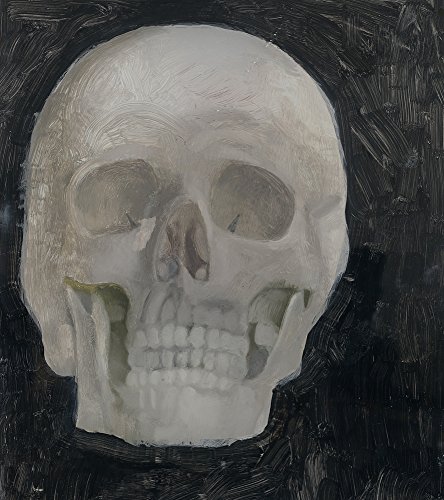 A key role in the oeuvre of the German painter and graphic artist Peter Dreher is played by his series. In addition to his opus magnum, Day by Day Good Day, comprised of more than 5,000 water glasses, he has also been working since the 1970s on a series of skulls, to which this publication with approximately 80 illustrations is dedicated. The few and rarely exhibited self-portraits and an insightful essay convey a personal image of the artist and his work.

Irene von Neuendorff is an artist and the spouse of Peter Dreher.