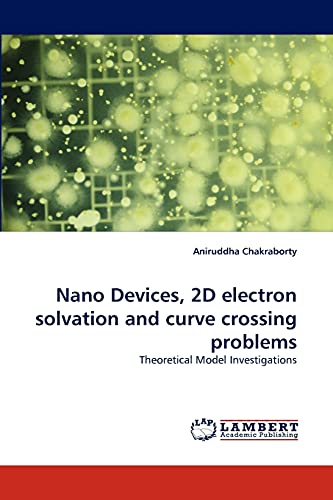 This thesis reports a number of significant and original contributions on theoretical studies on the dynamics of nano devices, electron solvation in two dimensional systems and non-adiabatic transitions. The work is novel, and forms an important contribution in the field of dynamics in confined and lowers dimensional systems and theoretical physical chemistry in general. This thesis consists of six chapters, each of which deals with different theoretical problems, as the first chapter presents a nice overview of the nano systems. The thesis further discusses theoretical investigations of vibrational excitations in a single molecule transistor. The buckling of a nano rod and its rate of transition from one buckled state to the other is studied. In another chapter, the solvation of an electron trapped in a surface state on a metal surface, which has a polar adsorbate on it is studied. In the next chapter an analytically solvable model for non-adiabatic effect is presented. Finally in the concluding chapter the author summarizes the work. This thesis contains several very interesting results, and should be useful for anyone interested in the area of theoretical physical chemistry.