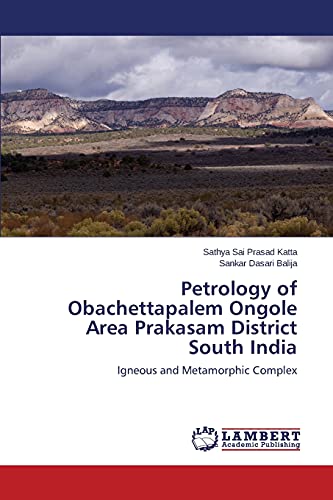 The area under investigation lie on the eastern side of the Cuddapah basin and is situated in the Eastern Ghats Precambrian mobile belt (Lat. 15o35' - 15o41' N and Long. 79o43' - 79o53' E). The rocks encountered in the area of study are khondalite group, charnockites, granites and dolerites. Petrographic and Petrochemical (Major, Trace and REE) study of various rocks my be summarized that khondalites (pelitic gneisses, quartzites and pyroxene granulites) are the sediments which have subsequently metamorphosed under granulite facies conditions. During this high grade metamorphism, there is a possibility of anatectic melts developed forming the charnockites which are seen as lenses within the gneisses and granulites and the latter may represent restites. Some of the hydrous minerals like biotite and hornblende in the granulites and charnockites may indicate retrogression suffered by the emplacement of granite. At this stage the whole crust has become rigid and yielded to fractures, which forms the channel ways for the dolerites to emplace.

Satya Sai Prasad. Katta; Born on 22nd June 1957; Completed his M.Sc., in 1979; and Ph.D. in 1987. After that he worked as U.G.C. R A up to 2000. Later occupied as Asst. Professor in Dept. of Geology, S.V.University, Tirupati. In his research cheerer he published more than 40 publications in national and international journals.