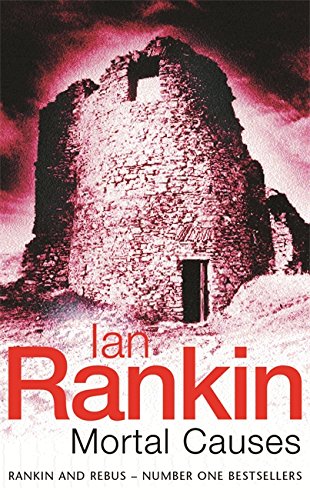 It is August in Edinburgh and the Festival is in full swing...

A brutally tortured body is discovered in one of the city's ancient subterranean streets and marks on the corpse cause Rebus to suspect the involvement of sectarian activists. The prospect of a terrorist atrocity in a city heaving with tourists is almost unthinkable.

When the victim turns out to be the son of a notorious gangster, Rebus realises he is sitting atop a volcano of mayhem - and it's just about to erupt.