Tooth And Nail (A Rebus Novel) 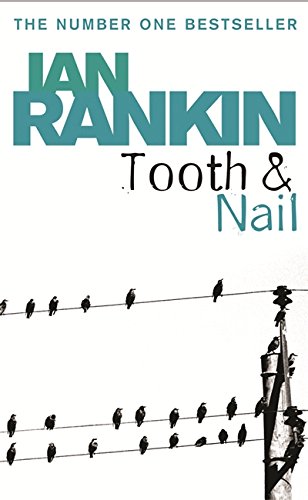 They call him the Wolfman - because he takes a bite out of his victims and because they found the first victim in the East End's lonely Wolf Street. Scotland Yard are anxious to find the killer and Inspector Rebus is drafted in to help, thanks to his supposed expertise in the modus operandi of serial killers. But his Scotland Yard opposite number, George Flight, isn't happy at yet more interference - it's bad enough having several Chief Inspectors on your back - and Rebus finds himself dealing with racial prejudice as well as the predations of a violent maniac.

When Rebus is offered a serial killer profile of the Wolfman by an attractive female psychologist, it's too good an opportunity to miss. But in finding an ally, he may have given his enemies an easy means of attack.