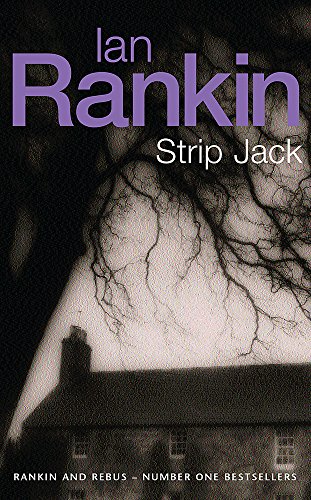 Gregor Jack, MP, well-liked, young, married to the fiery Elizabeth - to the outside world a very public success story. But Jack's carefully nurtured career plans take a tumble after a 'mistake' during a police raid on a notorious Edinburgh brothel. Then Elizabeth disappears, a couple of bodies float into view where they shouldn't, and a lunatic speaks from his asylum...

Initially Rebus is sympathetic to the MP's dilemma - who hasn't occasionally succumbed to temptation? - but with the disappearance of Jack's wife the glamour surrounding the popular young man begins to tarnish. Someone wants to strip Jack naked and Rebus wants to know why...

Buchbeschreibung London, 1992. MP Gregor is caught in an Edingburgh brothel with a prostitute only too keen to show off her considerable assets. When the media horde begins baying for political blood Jack's friends rally round to protect him. Initially Rebus is sympathetic to the MP's dilemma, but suddenly Jack's wife diappears. ### 279 Seiten, , Altpreis: 10,20. Artikel-Nr. 978-0-7528-0956-4