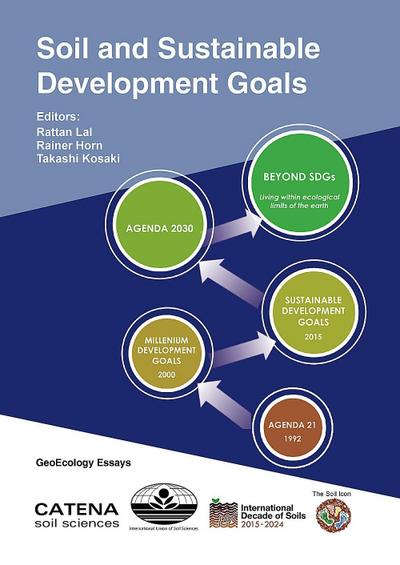 Taschenbuch. Neuware - In 2015, the UN formulated seventeen global Sustainable Development Goals (SDGs), among them ending poverty, eliminating hunger, protecting the planet and ensuring peace and prosperity. Although judicious management of soils is critical to advancing most of these goals, the word soil is not once mentioned in any of these laudable goals. SDG#15, for example, mentions land degradation but does not specifically focus on soils. In line with previous UN programs, SDGs thus reflect an utter lack of awareness of the importance of the most basic of all natural resources on which depends all terrestrial life - soils. Consequently, this book aims to document the importance of soil and soil protection to reaching these Sustainable Development Goals. This fifteen-chapter book, authored by experienced and knowledgeable researchers from around the world, is a synthesis of the knowledge and state-of-the-science, linking soil properties and processes to specific SDGs. The volume highlights individual soil related aspects of these SDGs, such as the contribution of soil science, soil management and use, measures to minimize erosion, climatic effects, carbon sequestration by soils, soil restoration, the role hydrology plays in sustainable soil management, ways to preserve soil structure of fertile volcanic soils. Soil and water pollution, which must be controlled in order to preserve soil and environmental health are also discussed. Other chapters deal with how to convince the general public of the usefulness of the SDGs and point out how the public may contribute to them, ways to manage Chernozems and the role IUSS plays in furthering and implementing the soil related measures are also discussed herein. 196 pp. Englisch. Neu. Artikel-Nr.: 9783510654253. 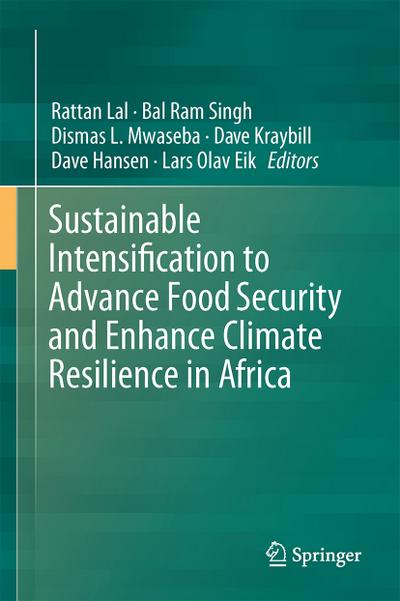 Buch. Neuware - This 32-chapter volume represents the core of several oral and poster presentations made at the conference. In addition to Introduction and Conclusion sections, the book is thematically divided into 7 sections, namely, 1) Land Use and Farming Systems, 2) Effects of Climate Change on Crop Yield, 3) Soil Nutrient and Water Management for Carbon Sequestration, 4) Rehabilitation of Degraded Lands through Forestry and Agroforestry, 5) Management of Animal Production for Greenhouse Gas Emissions, 6) Smallholder Adaptation to Climate Change, and 7) Economic, Social and Policy Issues. It addresses these themes in the context of sustainable intensification (SI). It implies increasing agronomic production from the existing land while improving/restoring its quality and decreasing the C or environmental footprint. Simply put, SI means producing more from less. 665 pp. Englisch. Neu. Artikel-Nr.: 9783319093598. 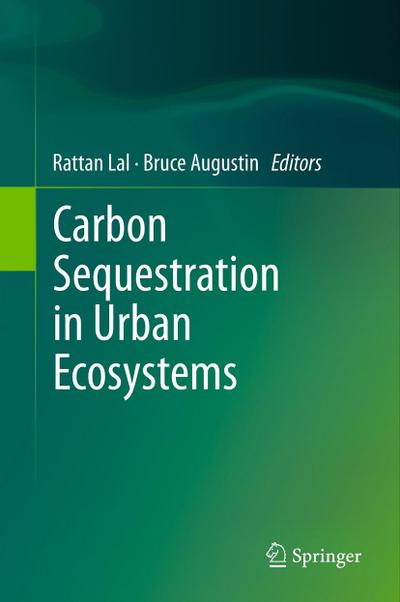 Buch. Neuware - Rapid urbanization started since early 1950s. Among numerous consequences of urbanization are change in landuse and land cover including deforestation, encroachment of prime farmland, and alterations in landscape. These consequences reduce the ecosystem carbon stocks especially in biota and soils, alter the hydrologic cycle by increasing runoff and decreasing soil water storage, change energy budget by altering albedo, and disrupt cycling of carbon and other elements. Such drastic alterations in land use and land cover and biogeochemical cycling of C and other elements affect global climate at local, regional and global scales because of drastic and irreversible changes in the structure, functions and dynamics of ecosystems. The global urban expansion rate is estimated at ~2 million ha (Mha) of additional land to accommodate annual population growth of 70 to 80 millions. Because urban areas consist of build up areas and green areas or free space, judicious management of free space is crucial to moderating the global carbon cycle. Open spaces can be sustainably managed for home lawns, sports grounds, recreational areas, forests, and urban agriculture. Green roofs are also important in influencing the albedo and the carbon and hydrologic cycles. The strategy is to increase the green space areas, enhance their net primary productivity, and increase the overall carbon budget of urban ecosystems. It is also important to link science with policy. Urbanization drastically alters the ecosystems structure and functions, disrupts cycling of C and other elements along with water. It alters the energy balance and influences climate at local, regional and global scales. In 2008, urban population exceeded the rural population. In 2050, 70% of the world population will live in urban centers. The number of megacities (10 million inhabitants) increased from three in 1975 to 19 in 2007, and is projected to be 27 in 2025. Rapid urbanization is altering the ecosystem C budget. Yet, urban ecosystems have a large C sink capacity in soils and biota. Judicious planning and effective management can enhance C pool in urban ecosystems, and off-set some of the anthropogenic emissions. Principal components with regards to C sequestration include home lawns and turfs, urban forests, green roofs, park and recreational/sports facilities and urban agriculture. 385 pp. Englisch. Neu. Artikel-Nr.: 9789400723658. 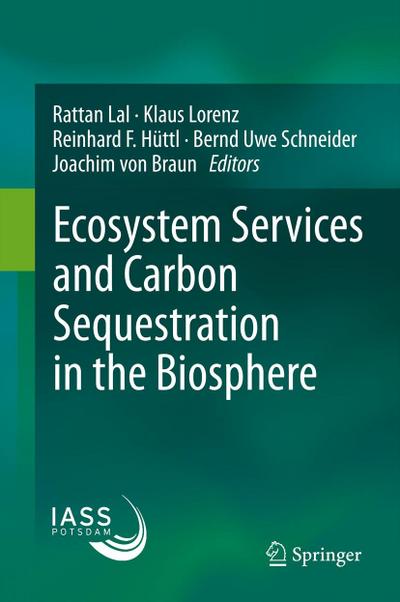 Ecosystem Services and Carbon Sequestration in the Biosphere

Soil Emision of Nitrous Oxide and its Mitigation. 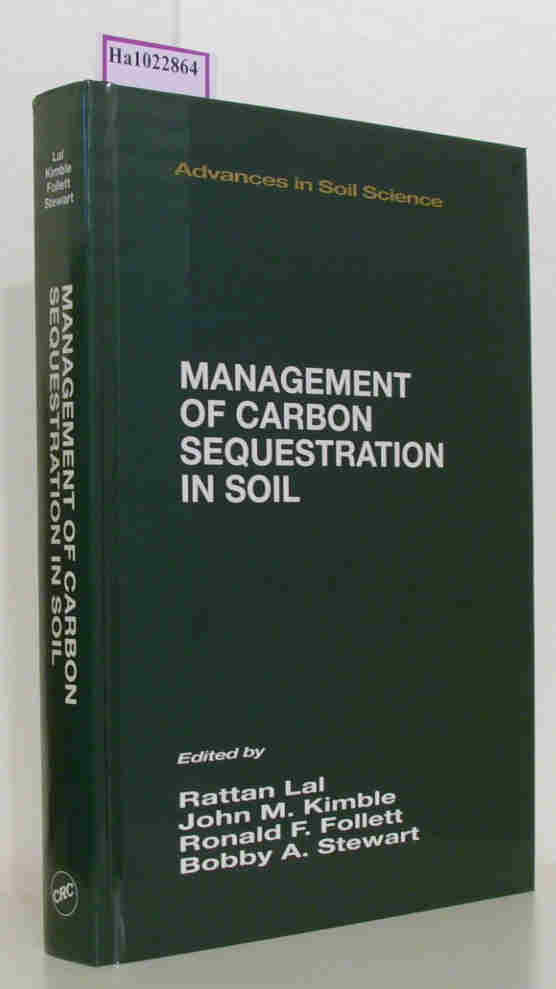 Management of Carbon Sequestration in Soil. (= Advances in Soil Science). 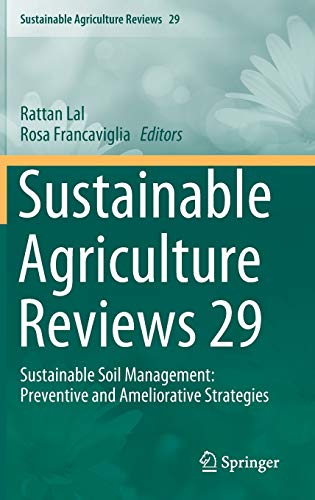 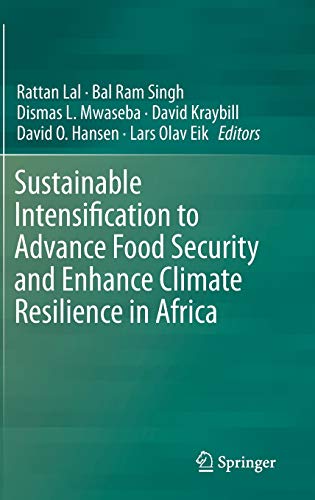 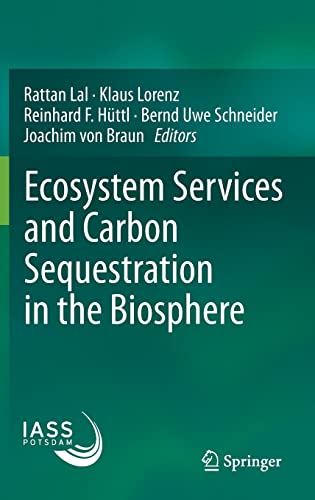 Ecosystem Services and Carbon Sequestration in the Biosphere.