Live in the Galaxy 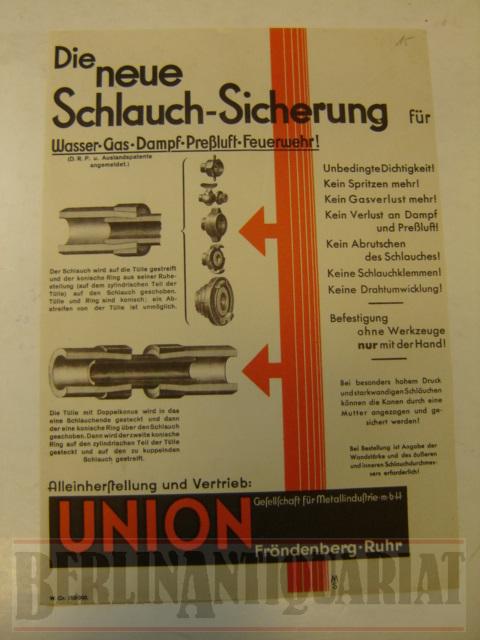 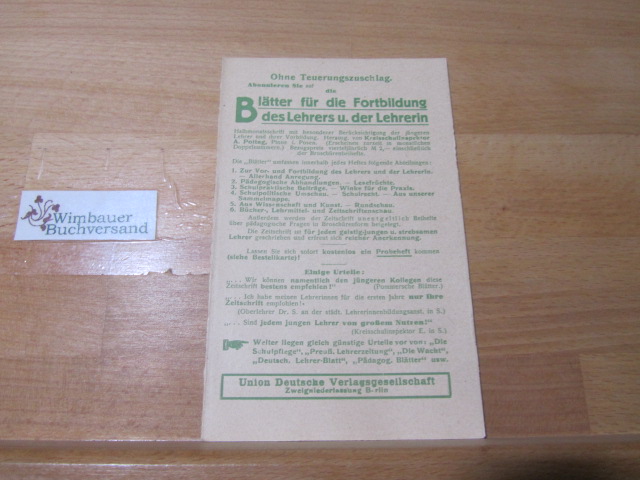 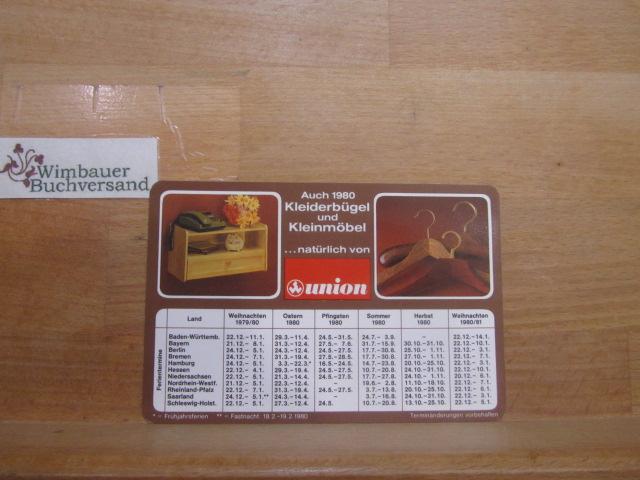 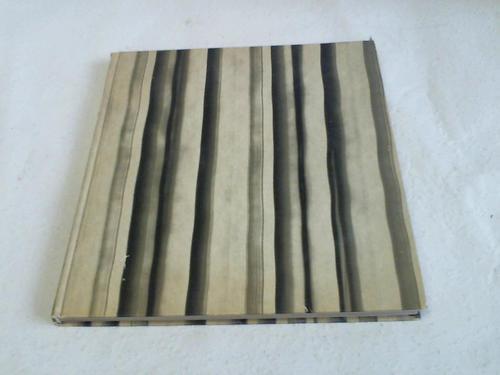 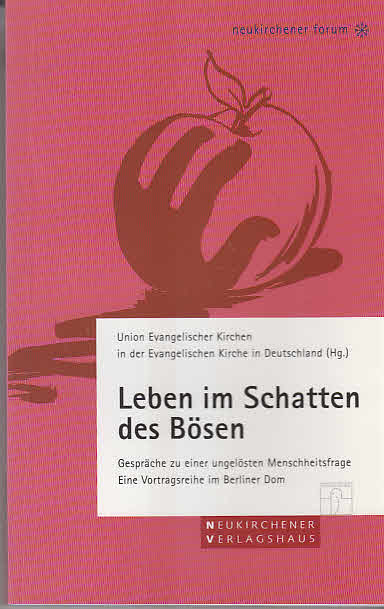 An Act for the effectual securing the Kingdom of England, from the apparent dangers that may arise from several Acts lately passed in the Parliament of Scotland.

First Printing. Folio, general title with coat of arms, drop-head title on following leaf, pp. [2], 163 - 170, black letter, disbound, some mild staining at blank inner margin of last leaf. "[The Act of Security 1704 (also referred to as the Act for the Security of the Kingdom) was a response by the Parliament of Scotland to the Parliament of England's Act of Settlement 1701. Queen Anne's last surviving child, William, Duke of Gloucester had died in 1700, and both parliaments needed to find a Protestant successor. The English Parliament had settled on Electress Sophia of Hanover, granddaughter of King James VI of Scotland, without consulting the Scottish Parliament. The response of the Scottish Parliament was to pass a bill in 1703 requiring that, on the death of Queen Anne without issue, the three Estates of the Parliament were to appoint a Protestant successor from the descendants of the Scottish kings, but not the English successor unless various economic, political and religious conditions were met. The bill was refused Royal Assent by the Lord High Commissioner to the Parliament of Scotland. The following year, 1704, the bill became an Act after the Scottish Parliament refused to raise taxes and sought to withdraw troops from the Duke of Marlborough's army in the War of the Spanish Succession unless Royal Assent was given.The English Parliament retaliated with the 1705 Alien Act, [i.e. the above Act] threatening to cut trade and free movement between the two countries, unless negotiations opened leading either to the repeal of the Act of Security, or (as in the event happened) to the Act of Union in 1707. The end result was the Union of England and Scotland into the Kingdom of Great Britain, approximately one hundred years after the Union of the Crowns." Wikipaedia. Essentially the English Act was to put pressure on the Scots to begin negotiations for the Union or face a trade embargo designed to hit the landed gentry of Scotland and Scots commerce in general.] [Nothing like a bit of economic threat to get the Scots to vote for the union! Sound familiar?]. Artikel-Nr.: 22444.

THE UNION, A POEM. Humbly inscrib'd to her Royal Highness the Princess Ann

Folio, pp. 9; in recent stiff marbled wrappers. First and only edition of a poem in celebration of the forthcoming nuptials of Anne, the Princess Royal, and William IV, Prince of Orange. The marriage, arranged by Lord Hervey in the autumn of 1733 in his role as Vice-Chamberlain in the Royal Household, had an overtly political purpose, to strengthen the uneasy alliance between England and Holland. The couple were not a pretty pair. Anne was fat, and two years older than William, who had a deformed shoulder; she was also his superior in rank and fortune. Shortly after William's arrival in England he became ill, and the wedding had to be postponed until March 14, 1734. In the end, the ceremony was a sumptuous affair; the bride displayed an air of rapture, but she was more or less ignored by the groom. The couple embarked for Holland five weeks later. Anne was interested in painting and in music (she was a supporter as well as a pupil of Handel), but she was not popular in the Netherlands, where her assumption of English superiority was naturally offensive to her adopted country. Nevertheless, she eventually produced an heir, William V, Prince of Orange (1748-1806), and when her husband died in 1751 she took on the role of Stadtholder until her own death in 1759. Under the circumstances of the marriage, and to those who had seen the happy couple in the flesh, the flattery of this poem must have seemed absurd: Hail royal Maid! divinely good and great! On whose Right Hand doth wise Minerva wait; And on whose Left is chaste Diana plac'd; From Goddess Venus ev'ry Feature's grac'd: New Lustre to the Beams of Truth you give, And by Example teach us how to live. (p. 3) Foxon U11. For some reason this poem is exceptionally rare, with just two other copies of this poem known, at the British Library and Texas  just possibly the delay in the marriage may have had something to do with it. On the arrangements for the marriage, see Robert Halsband, Lord Hervey, pp. 168-171. Artikel-Nr.: 23869. 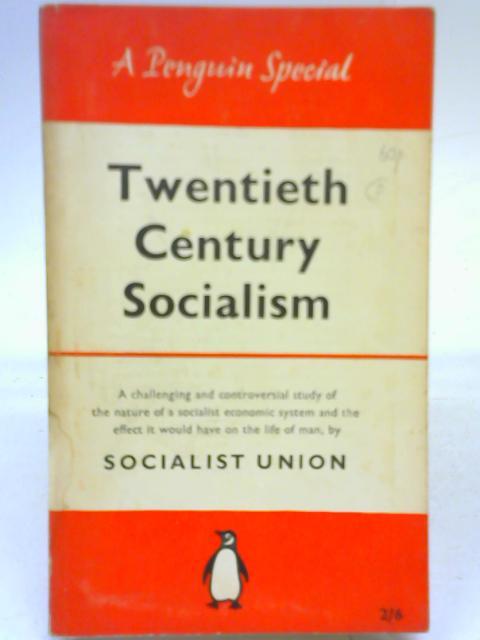 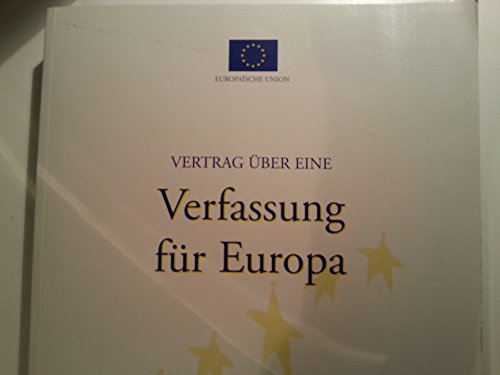 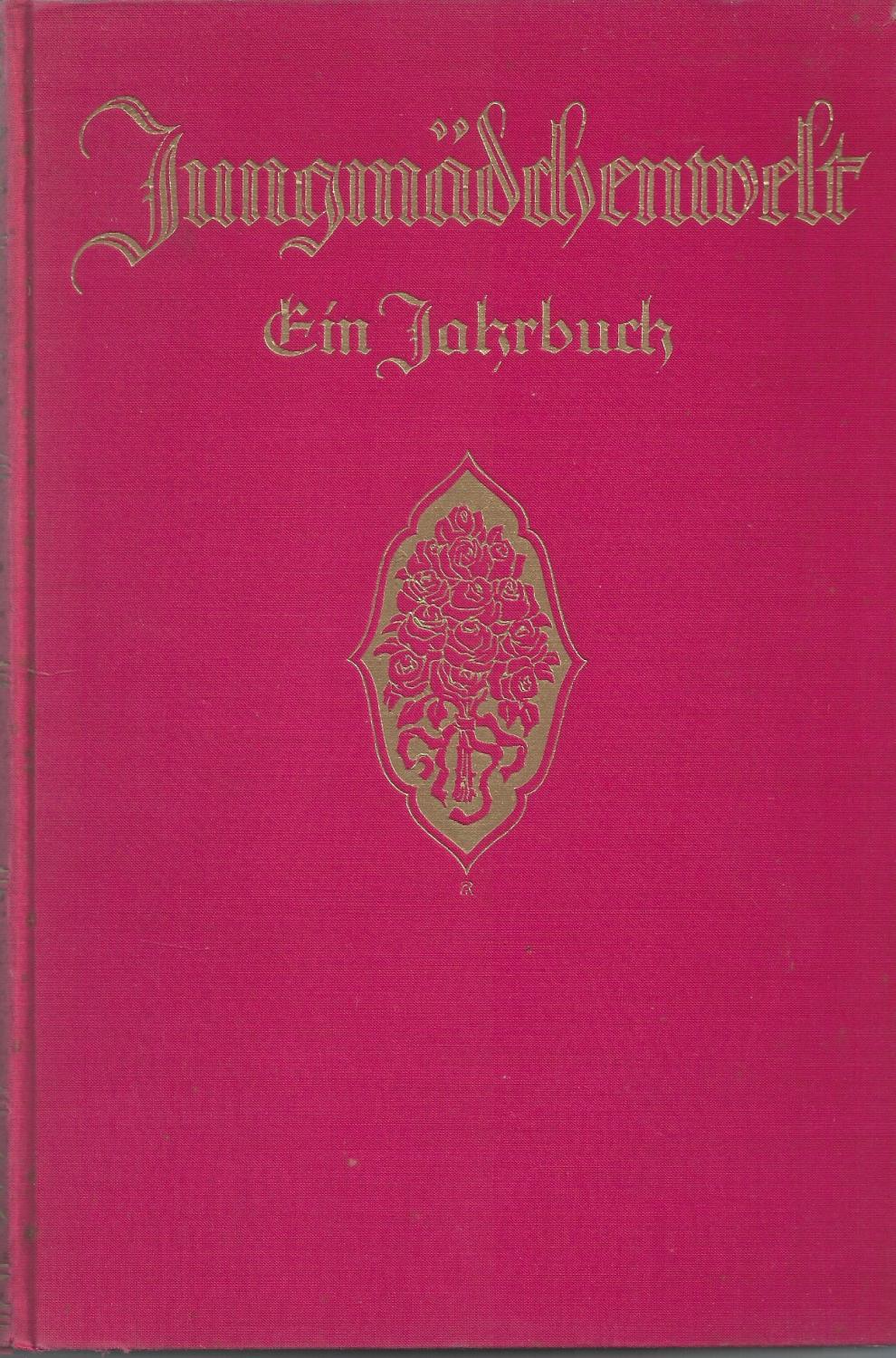 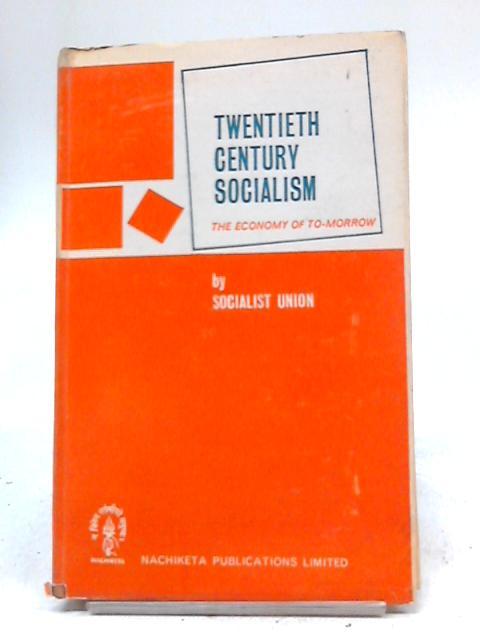 1970. 155 pages. White and orange pictorial dust jacket over cloth boards. Good clean pages with bright copy and firm binding. Light foxing and tanning to endpapers and page edges. Boards are mildly rub worn, with some light shelf wear to spine, edges and corners, corners are bumped. Slight crushing to spine ends. Tanning to spine and edges. Light wear to dust jacket with tears, nicks and creases to spine, edge and corners. With some tanning to spine and edges. Good. Artikel-Nr.: 1532526140LMA. 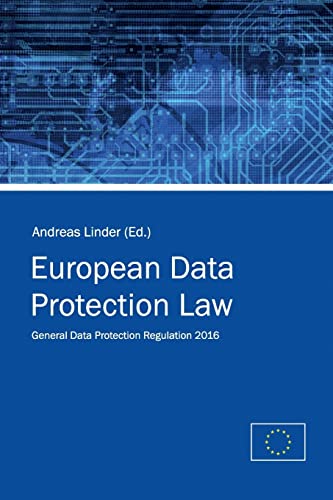 Gut/Very good: Buch bzw. Schutzumschlag mit wenigen Gebrauchsspuren an Einband, Schutzumschlag oder Seiten. / Describes a book or dust jacket that does show some signs of wear on either the binding, dust jacket or pages. Artikel-Nr.: M01533170835-V. 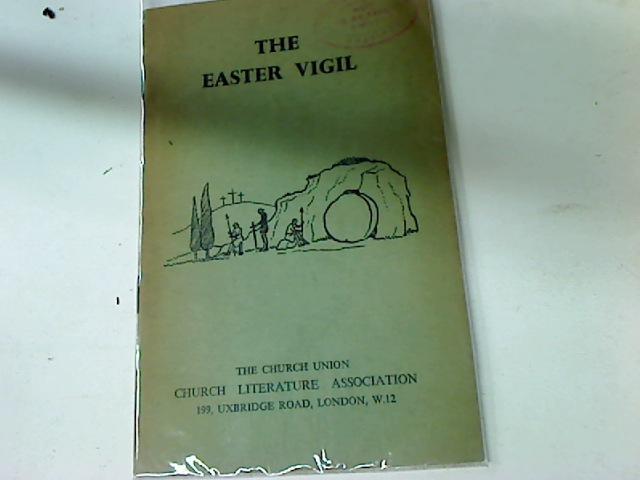 A Guide for NUPE Stewards in the National Health Service 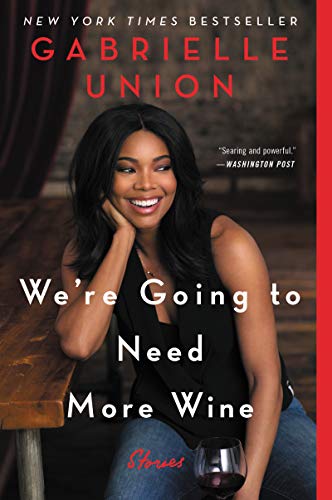 We're Going to Need More Wine: Stories That Are Funny, Complicated, and True

Gut/Very good: Buch bzw. Schutzumschlag mit wenigen Gebrauchsspuren an Einband, Schutzumschlag oder Seiten. / Describes a book or dust jacket that does show some signs of wear on either the binding, dust jacket or pages. Artikel-Nr.: M00062693999-V.