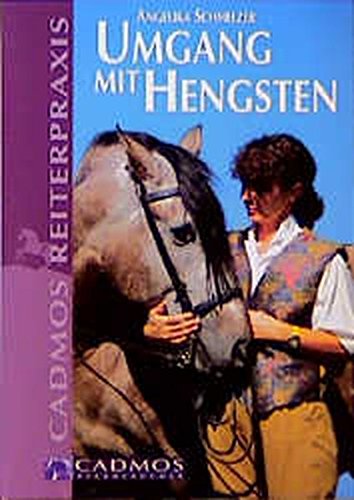 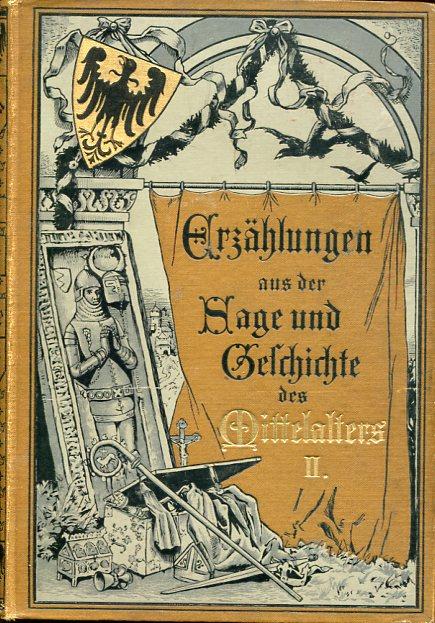 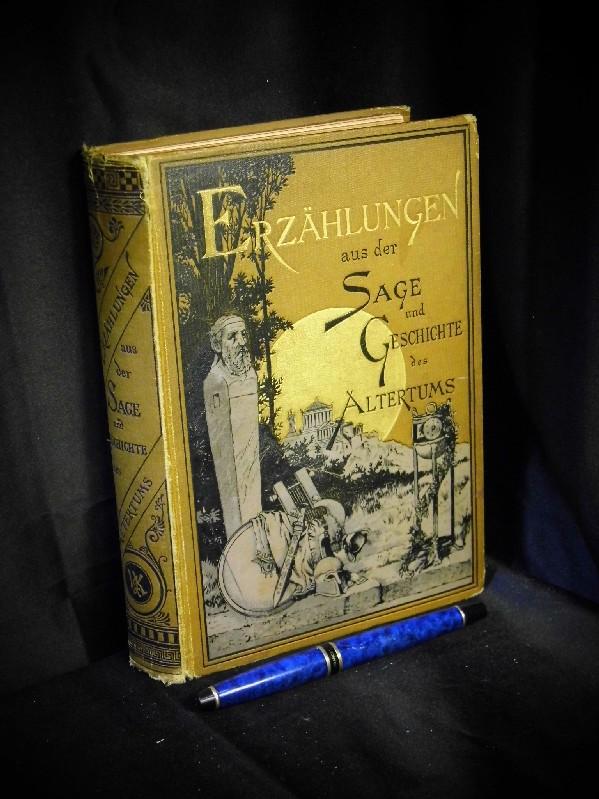 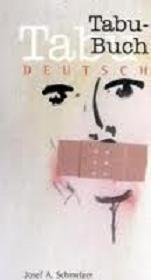 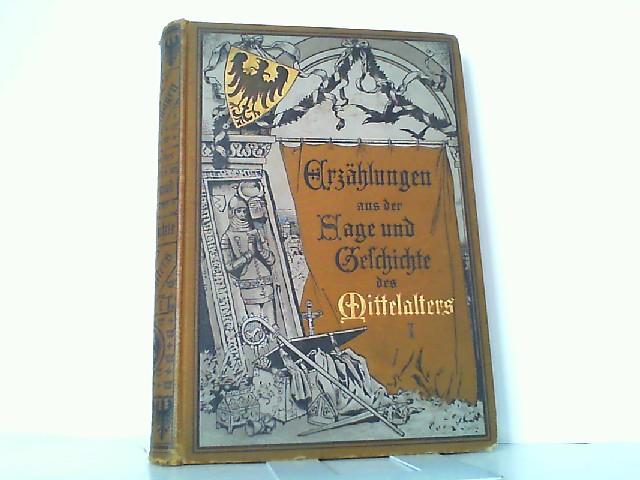 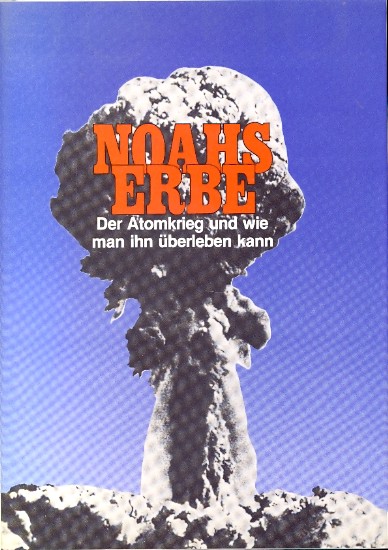 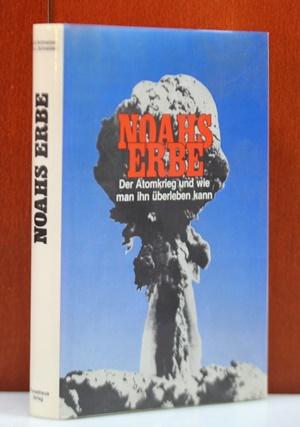 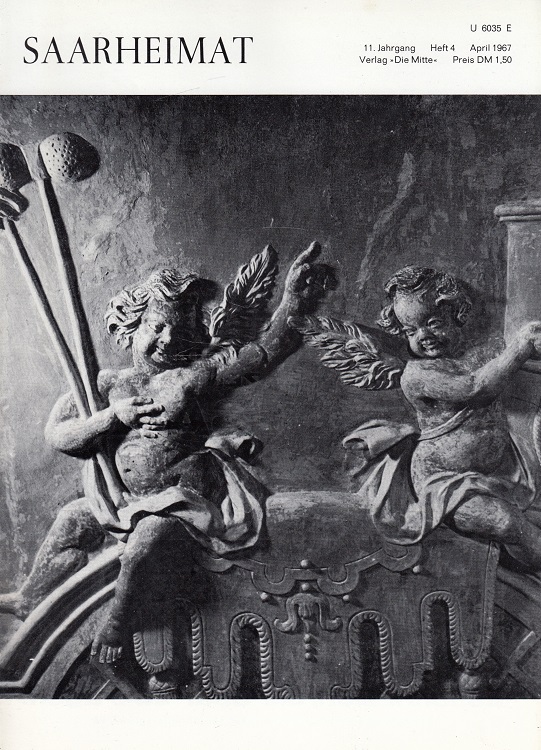 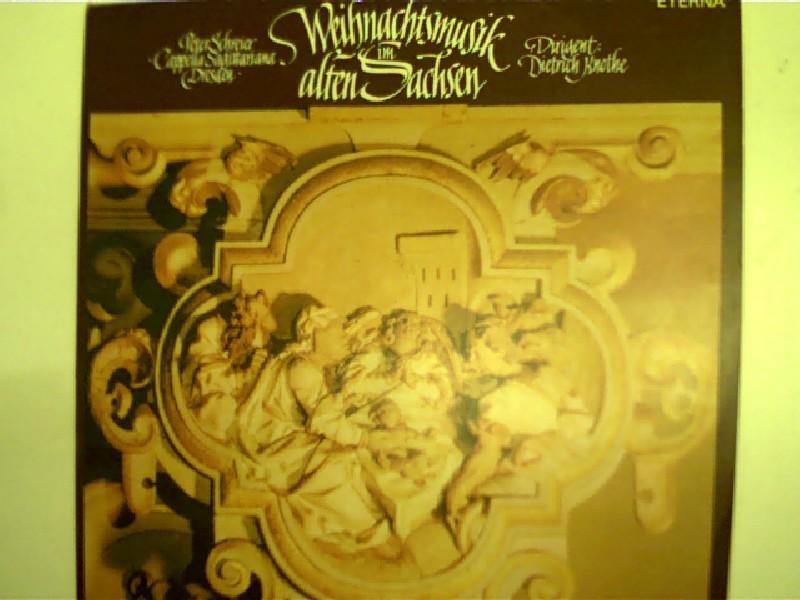 Hardcover, 107 pages, facsims. , color illustrations, 23 cm. Facsimile text in Hebrew and Aramaic; modern texts in English. Contents: The Prato Haggadah: an investigation into the artists and scribes materials and techniques, and conservation treatment. Nellie Stavisky and Silvia A. Centeno -- The liturgy of the Prato Haggadah. Menahem Schmelzer -- The art of the Prato Haggadah. Evelyn M. Cohen. SUBJECT (S) : Jewish illumination of books and manuscripts. Title Subject: Prato Haggadah -- Facsimiles. Haggadah (Ms. Prato Haggadah) . Haggadah --Illustrations. Haggadah (Sephardic) . This is the companion volume to the facsimile edition of the Prato Hagadah, a Sephardic Haggadah produced in Spain, ca. 1300, with incomplete illuminations. The manuscript lacks a colophon, but contains an Italian censors signature dated 1617. This companion volume (107 pages: color illustrations) contains an introduction and essays by David Kraemer . [et al. ] and is edited by Naomi M. Steinberger. Includes bibliographical referenes. OCLC lists 4 copies worldwide (JTS, Metropolitan Museum of Art, University of Pennsylvania, British Library) . "Nothing at all is known of either the patron or scribe of the Prato Haggadah, and little is known of its whereabouts from the time it was produced in Spain, around 1300, until the time it was acquired by the JTS Library in l964. While the haggadah's text is written in accordance with the Spanish rite, at some point additional text, which included liturgical poems of the Ashkenazic rite, was added, most likely in Italy. A 1617 signature of an Italian church censor, Giovanni Domenico Carretto is proof that the manuscript actually was in Italy at the beginning of the seventeenth century. Nothing further is known of the haggadah's history until 1928, when it was in the possession of Dr. Ludwig Pollak, a native of Prague living in Rome. A distinguished humanist and collector of classical art, literary manuscripts, books and Judaica, Dr. Pollak promised the haggadah to his friend Rabbi David Prato, Chief Rabbi of Rome. After disagreements with the Fascist authorities in the late 1930s, Rabbi Prato moved to Palestine. Dr. Pollak, his wife and son, along with other members of the Jewish community of Rome, were deported to Auschwitz, where they perished. After the war, Rabbi Prato was recalled to his previous position in Rome and served the community until his death in 1951. Shortly after the Rabbi's demise, his only son Jeonathan, an Israeli diplomat en route to his post in Buenos Aires, was visited by the sister-in-law of Dr. Pollak in Rome. Knowing of Dr. Pollak's intention to donate the manuscript to the rabbi, she fulfilled the promise and gave the haggadah to the rabbi's only surviving heir. The Prato Haggadah was purchased by the JTS Library in 1964. The art of the Prato Haggadah is witty and imaginative. The manuscript is replete with decorated initial word panels, foliate ornamentation, and hybrid figures. Several illustrations relate directly to the text. The Prato Haggadah contains motifs common in medieval manuscripts, and many folios reflect the artist's sense of humor. For reasons that remain obscure, the manuscript's illumination was never completed. It is precisely the unfinished nature of the codex that allows the viewer to see the stages of production of an illuminated manuscript: the scribal arrangement of the text; the artist's preparatory drawings; the application of gesso to cushion gold or silver leaf; the addition of the leaf; the painting of a wide variety of pigments; and the outlining of the illuminations with ink. The text of the Prato Haggadah is also distinctive. Although it includes the standard biblical, talmudic, and midrashic texts, as well as the liturgical poetry common to other Spanish Haggadot, the Prato Haggadah lacks all elements associated with the Passover meal. Kiddush, blessings for matzah and maror, instructions for the feast itself, and grace after meals are absent. Scholars have suggested that Haggadot of this kind may have been written to be read publicly in the synagogue, after which people would return to their homes for the meal. This phenomenon is found in other Spanish Haggadot and is explained by medieval sources as satisfying the requirement to recount the story of the Exodus for people unable to lead or attend a seder. Many Sephardic Jews immigrated to Italy following the expulsions from the Iberian Peninsula at the end of the fifteenth century, often taking their manuscripts with them. Though we do not know when the Prato Haggadah left Spain, the manuscript includes an Ashkenazic liturgical section probably added in northern Italy in the sixteenth century and a censor's signature from Italy dated 1617. In addition, the volume contains many textual emendations and corrections inserted over several centuries. Though the Spanish or Ashkenazic sections of the manuscript cannot be definitively dated or localized, scribal practices and liturgical variants provide a general overview of the history of the manuscript and its owners" (JTS 2010) . New condition. (Hag-1-1) Es, hag2, liturgy2, bibliog3, sef6. Artikel-Nr.: 27543.