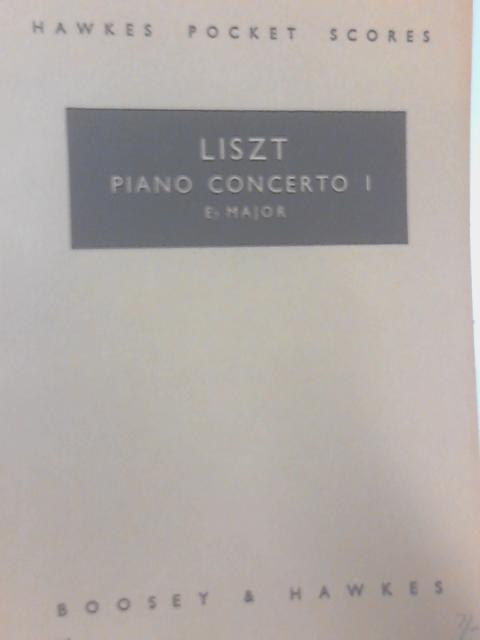 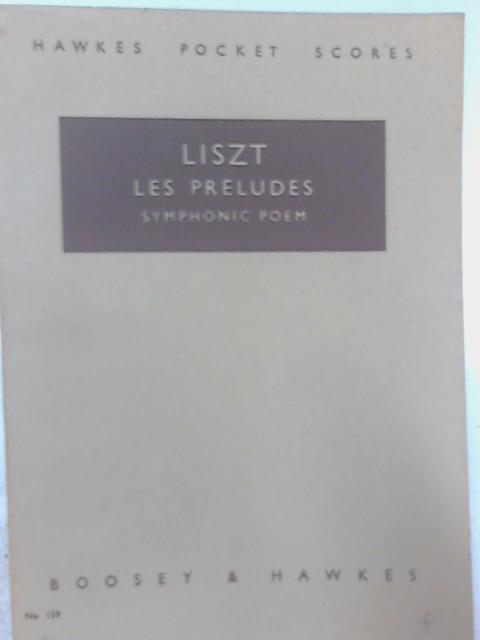 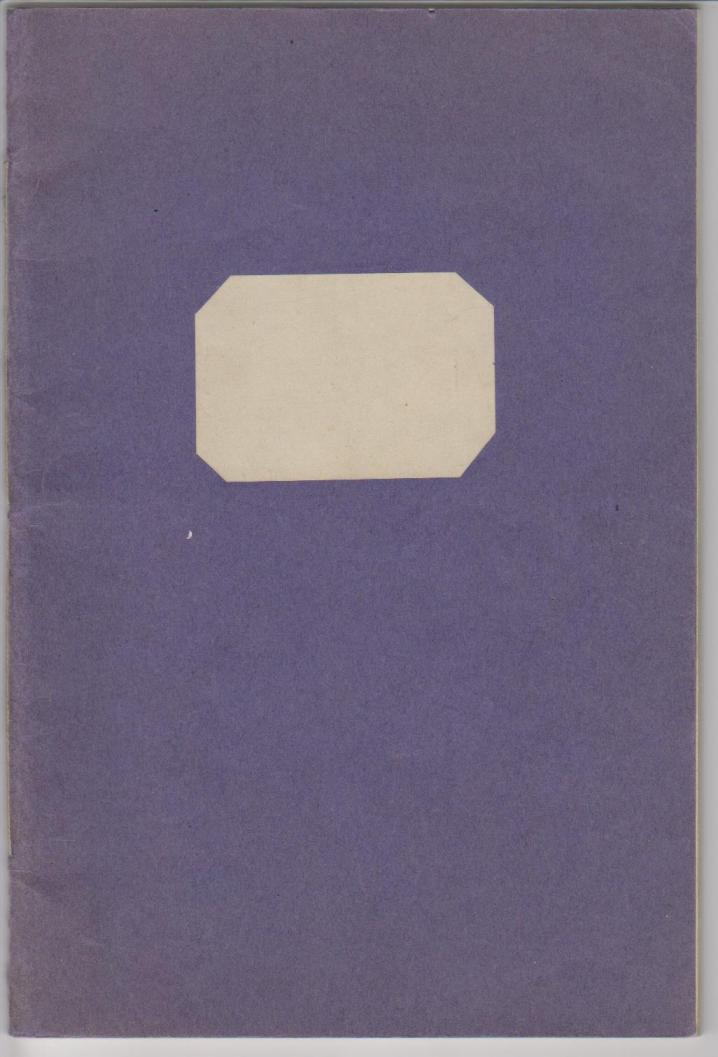 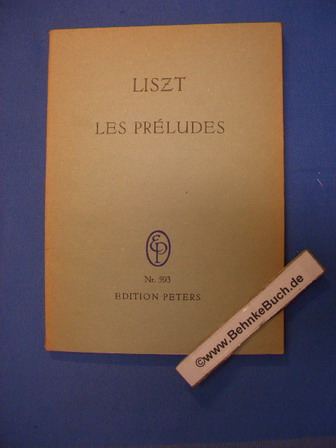 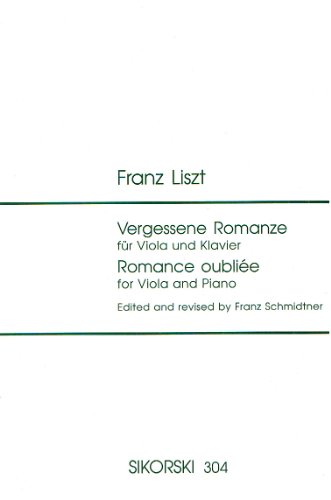 Gut/Very good: Buch bzw. Schutzumschlag mit wenigen Gebrauchsspuren an Einband, Schutzumschlag oder Seiten. / Describes a book or dust jacket that does show some signs of wear on either the binding, dust jacket or pages. Artikel-Nr.: M0B001OAMOMM-V. 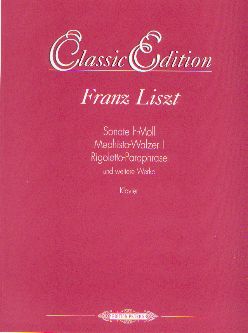 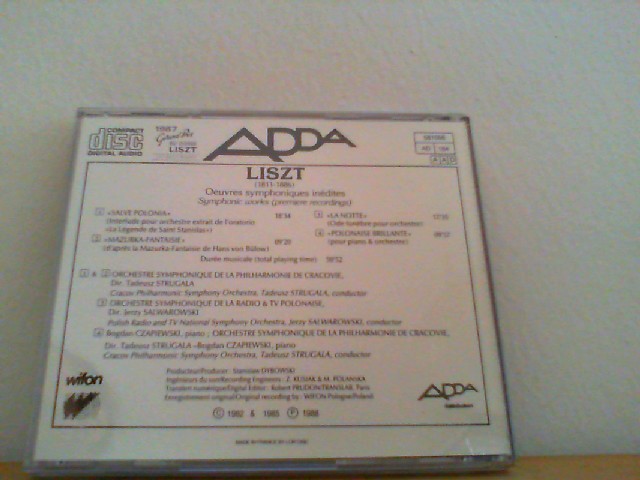 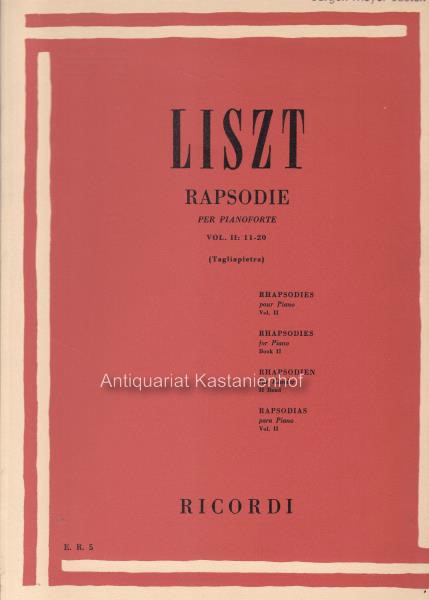 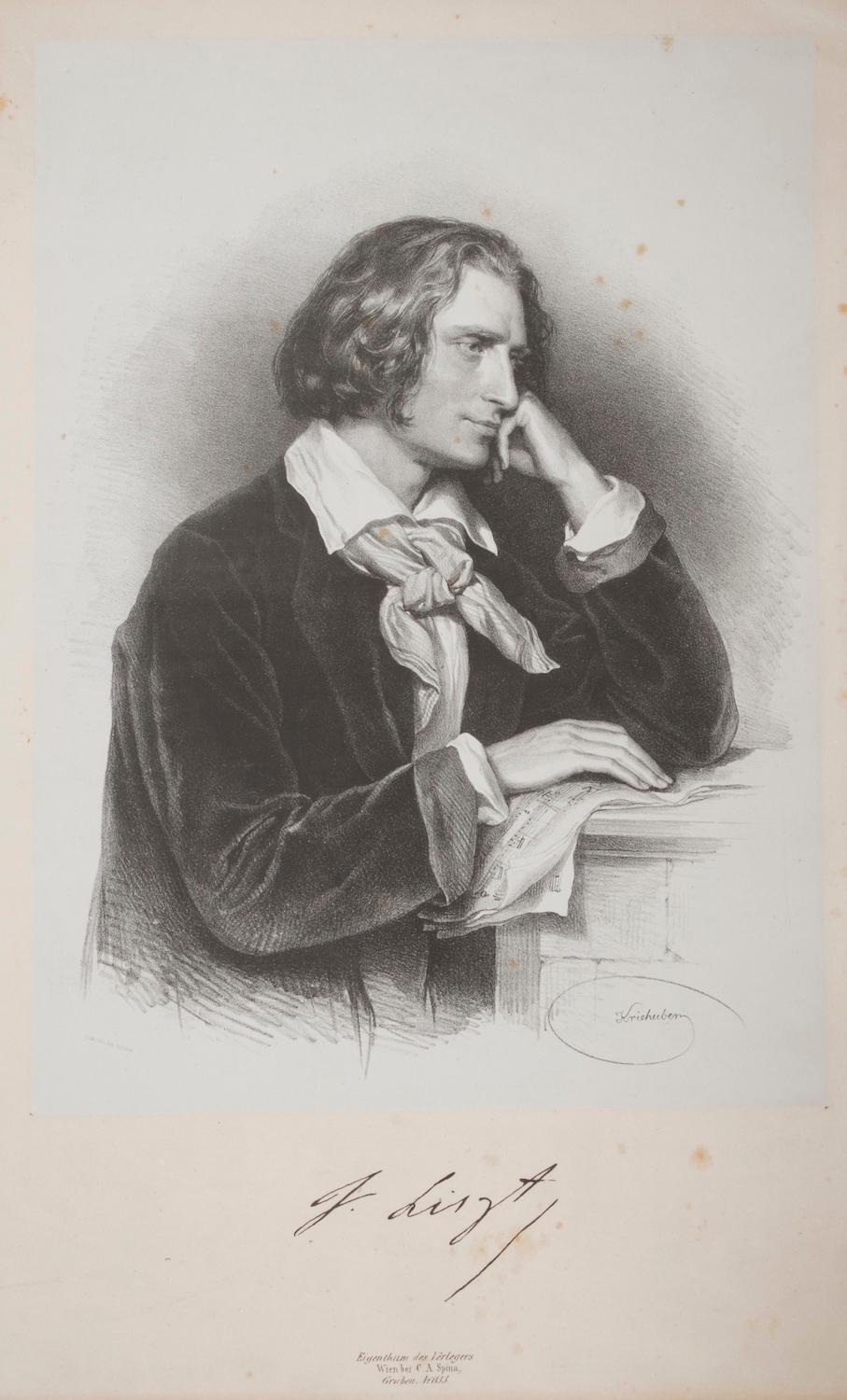 Image ca. 320 x 255 mm. Sheet 560 x 410. Lithograph; chine appliqué. Half length, standing, in pensive pose, with sheets of music manuscript paper beneath his right hand. Signed in the stone by the artist at lower right and with "Gedr. bei Joh. Hofelich" printed at lower left. Mounted on heavy dark ivory paper with facsimile signature ("F. Liszt") below image and imprint at center of lower margin. Lithograph slightly foxed, primarily to upper right, with only a few spots affecting the image itself. Mount heavily browned where formerly matted; some slightly heavier foxing; several small tears to blank edges; lower right blank corner chipped. Second issue. Wurzbach 1204. László and Mátéka 170. Burger 320 (first issue, dated [1]846 in the stone). An attractive portrait of the young Liszt, who would go on to become a highly distinguished composer, pianist, and teacher, a towering figure of the Romantic movement in music. Josef Kriehuber is regarded as the most important portrait lithographer of the Viennese Biedermeier period; both the Albertina and the Austrian National Library hold significant collections of his works. KRIEHUBER, Josef 1800-1876 (artist). Artikel-Nr.: 31153.

LISZT, Franz. F. Chopin. [4], 206, [2] pp. 8vo., 225 x 140 mm, bound in original printed publisher's wrappers, uncut. Leipzig: Breitkoft & Härtel, 1852. Rare First Edition. "Liszt's crowning touch in paying posthumous homage to Chopin was to write a book about him. There are very few examples in history of one composer taking time off to write a book about another." (Alan Walker). Edward N. Waters describes this as "one of the best-known and least read volumes in all musical literature.This particular volume seems to be excessively rare, a fact emphasized in the title and introduction of Hans Kühner's recent translation." It is indisputable that Liszt's collaborator, Princess Sayn-Wittgenstein, wrote at least part of the work, to its great detriment. "The book's wordiness, its obfuscations, its ramblings on Polish nobility, on national traits, on the glories of the aristocratic spirit, on the value of Polish dances in their original vigor: all of these excursions away from Chopin and his music must be laid at her door.However, Chopin, by Liszt remains a unique tribute by a man who knew what and whom he was talking about. That the author exaggerated or was led into exaggeration, that he digressed or was led into digression should not blind present-day readers and students of history to its real substance-- the testimony of a highly imaginative artist who willingly and voluntarily, unselfishly and generously (and characteristically), lauded the friend and comrade whose death was indeed an irreparable loss." (Waters) Some light foxing, spine slightly worn at head and tail. From the collection of C. Chatelaine, with his ex-libris stamp on title. Thematisches Verzeichniss der Werke, Bearbeitungen und Transcriptionen von F. Liszt, p. 125. Edward N. Waters, "Chopin by Liszt" in Muscial Quarterly (April, 1961) XLVII/2 pp, 170-194. Alan Walter, "Liszt's Musical Background" in Franz Liszt (New York, 1970) p. 65. Derek Watson, Liszt (New York, 1989) pp. 107-8. Artikel-Nr.: 85849. 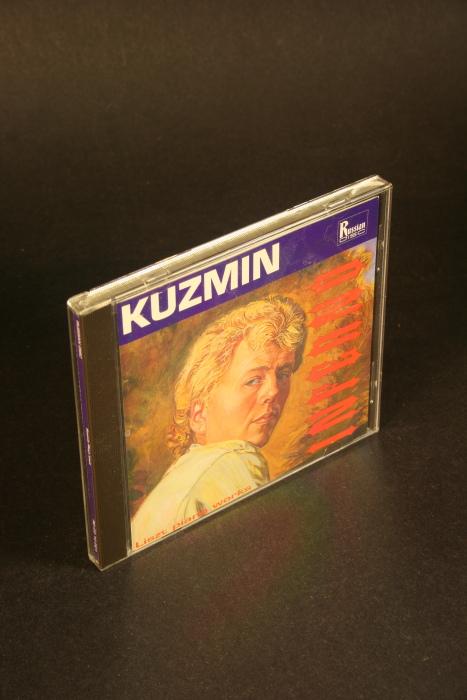 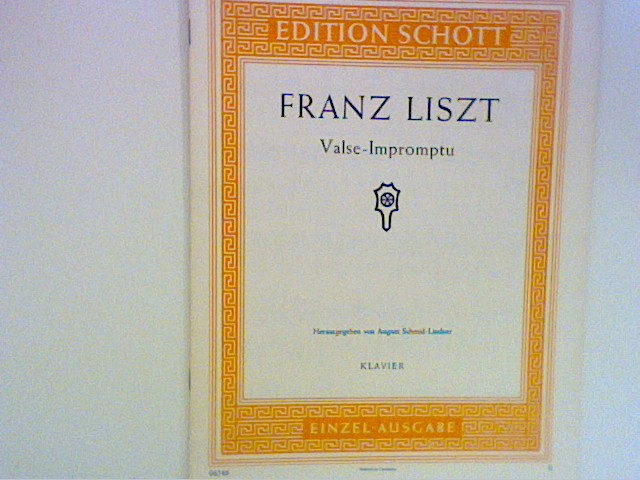