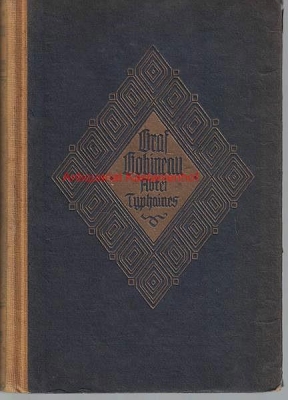 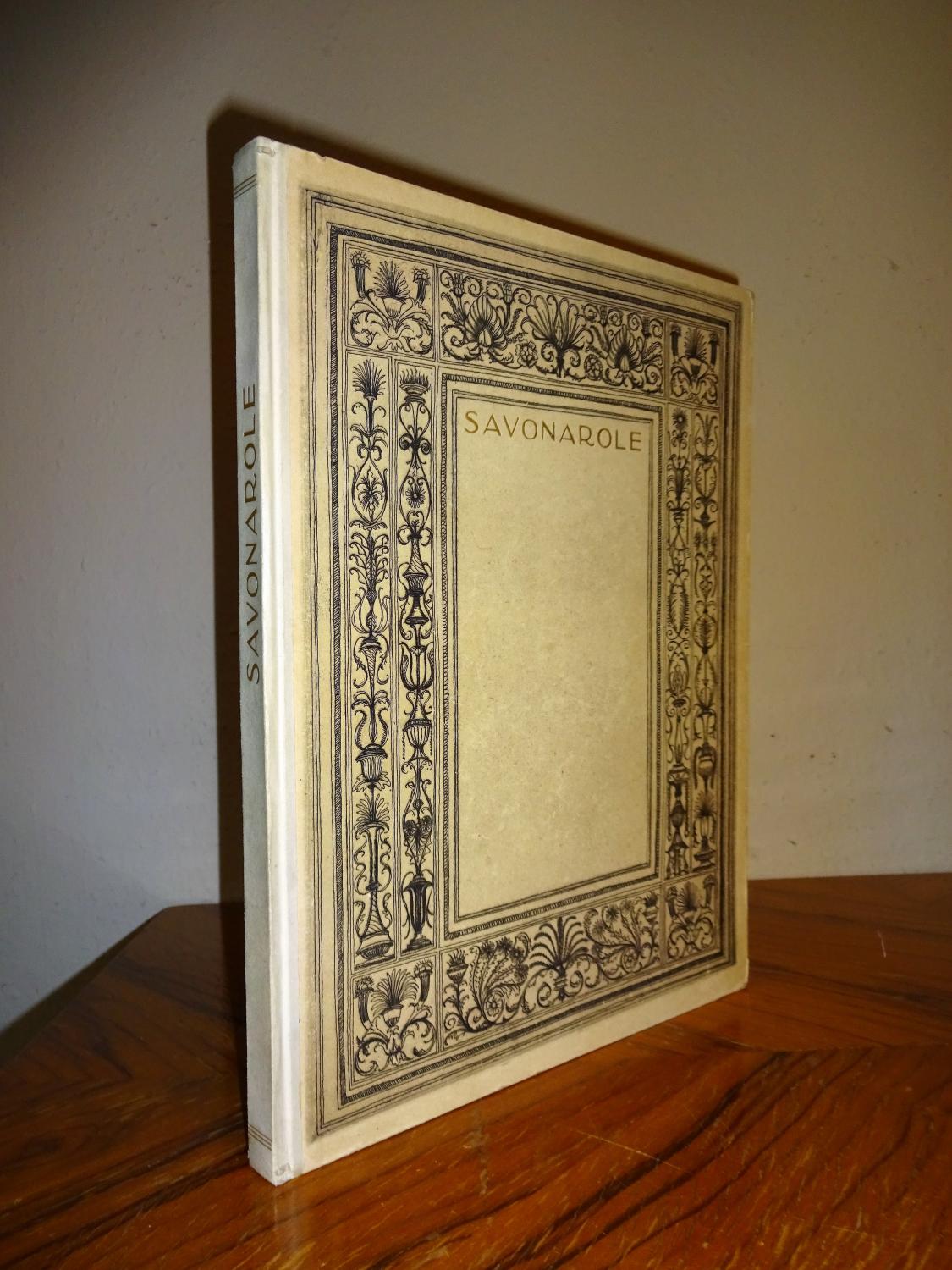 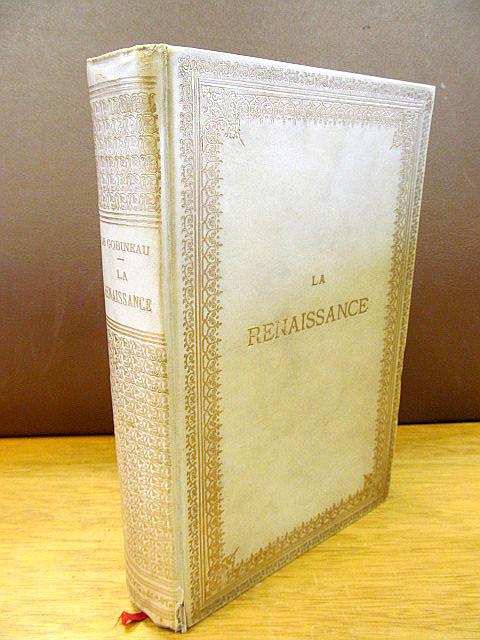 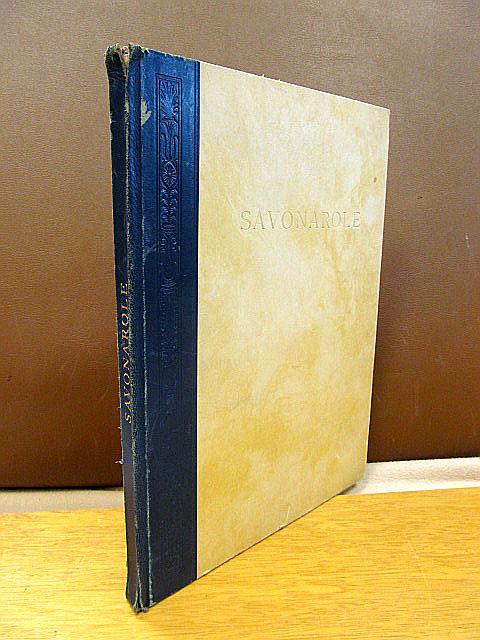 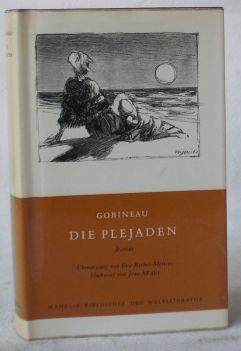 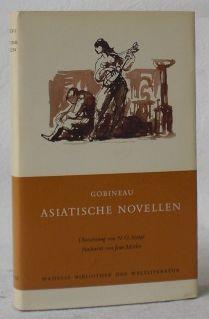 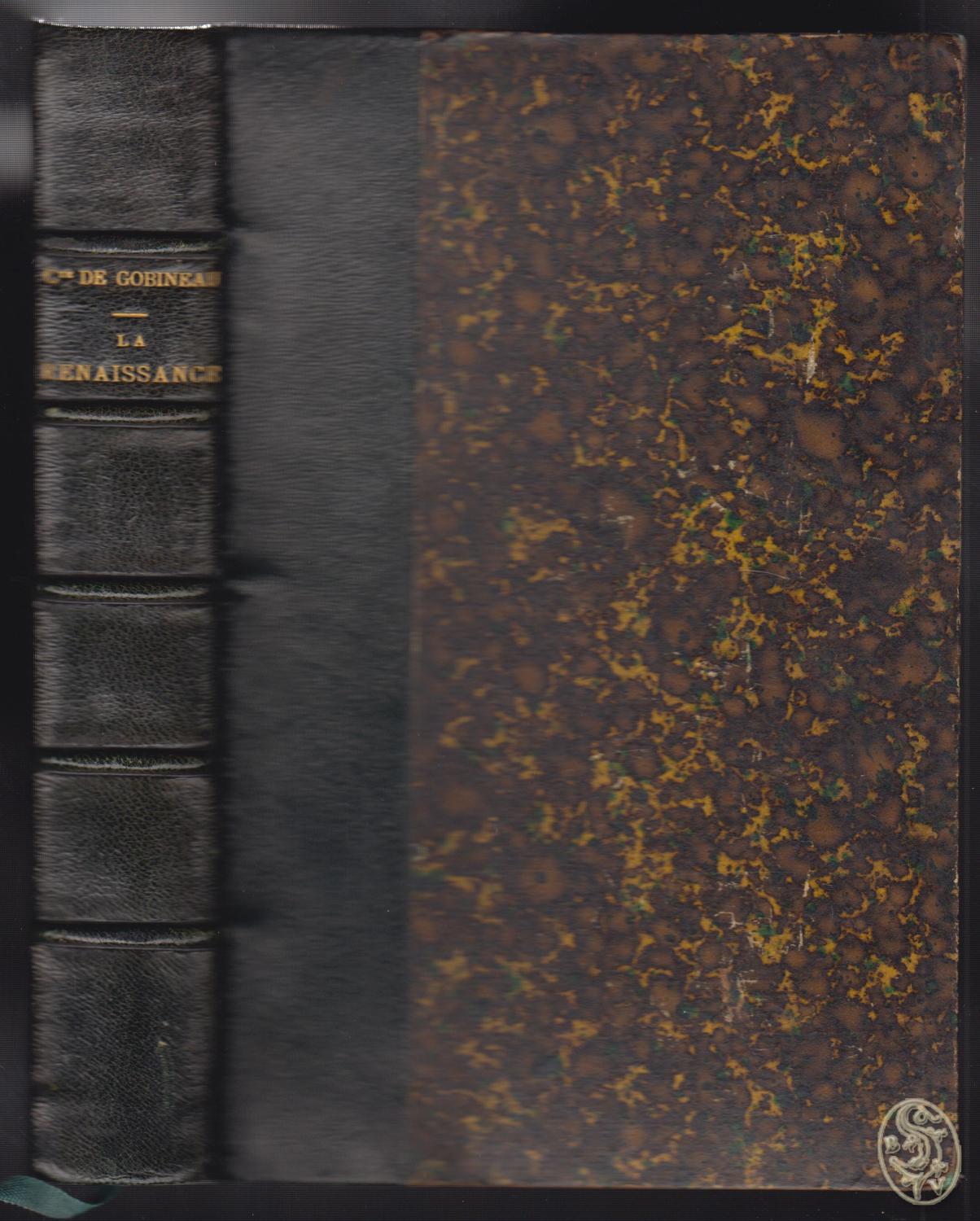 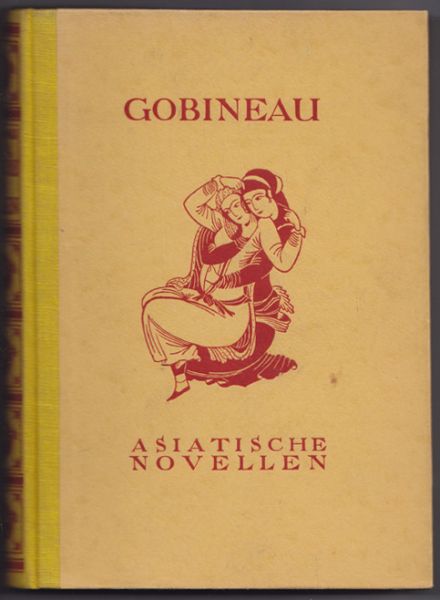 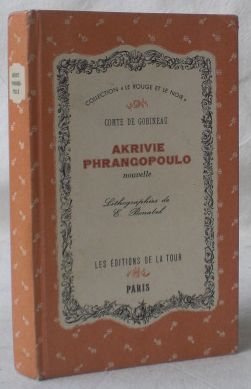 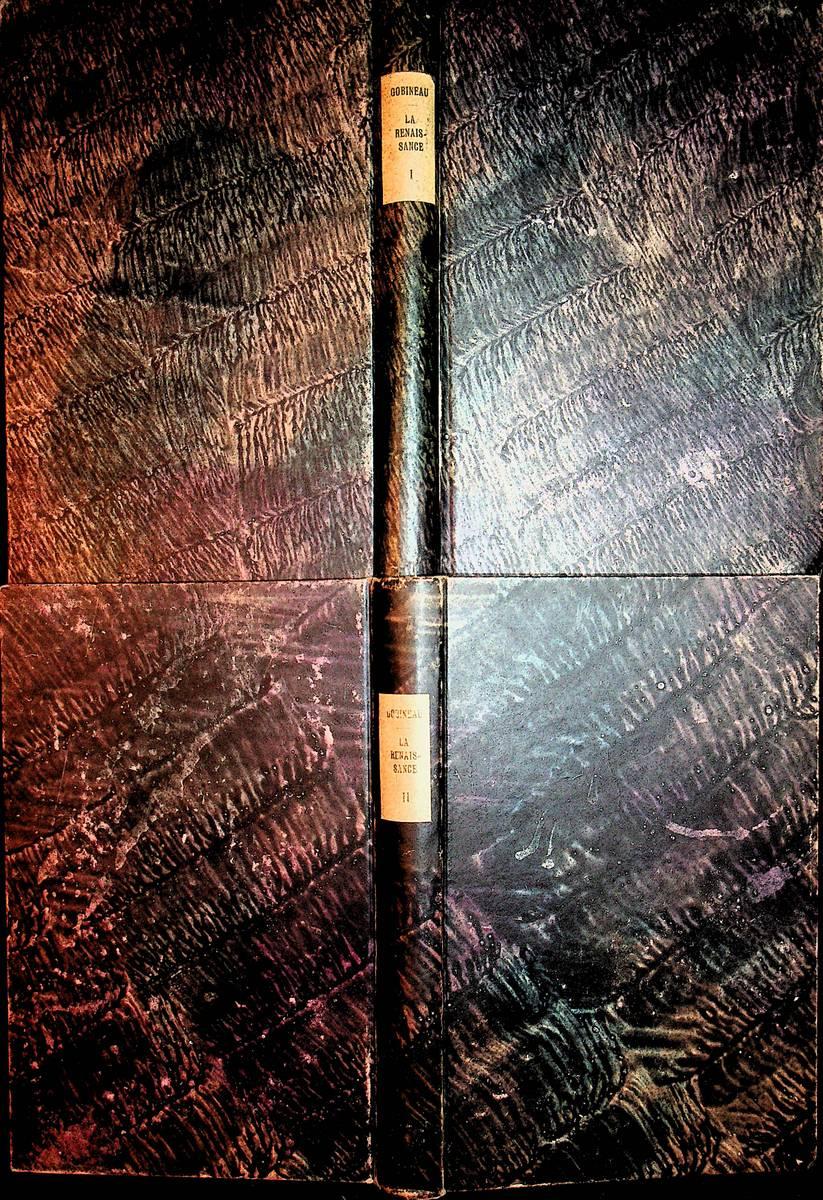 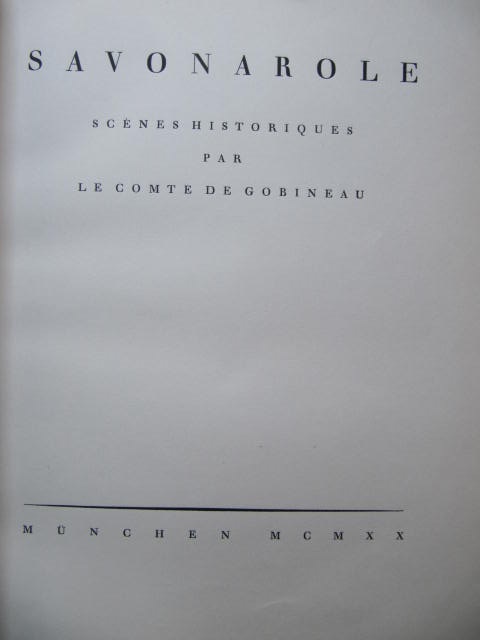 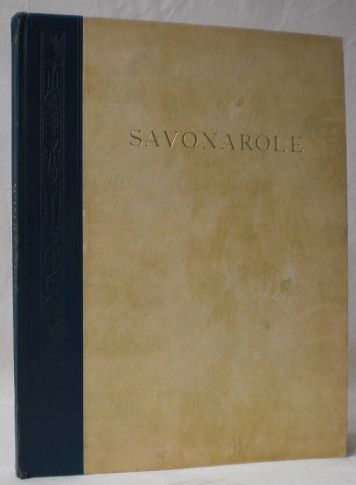 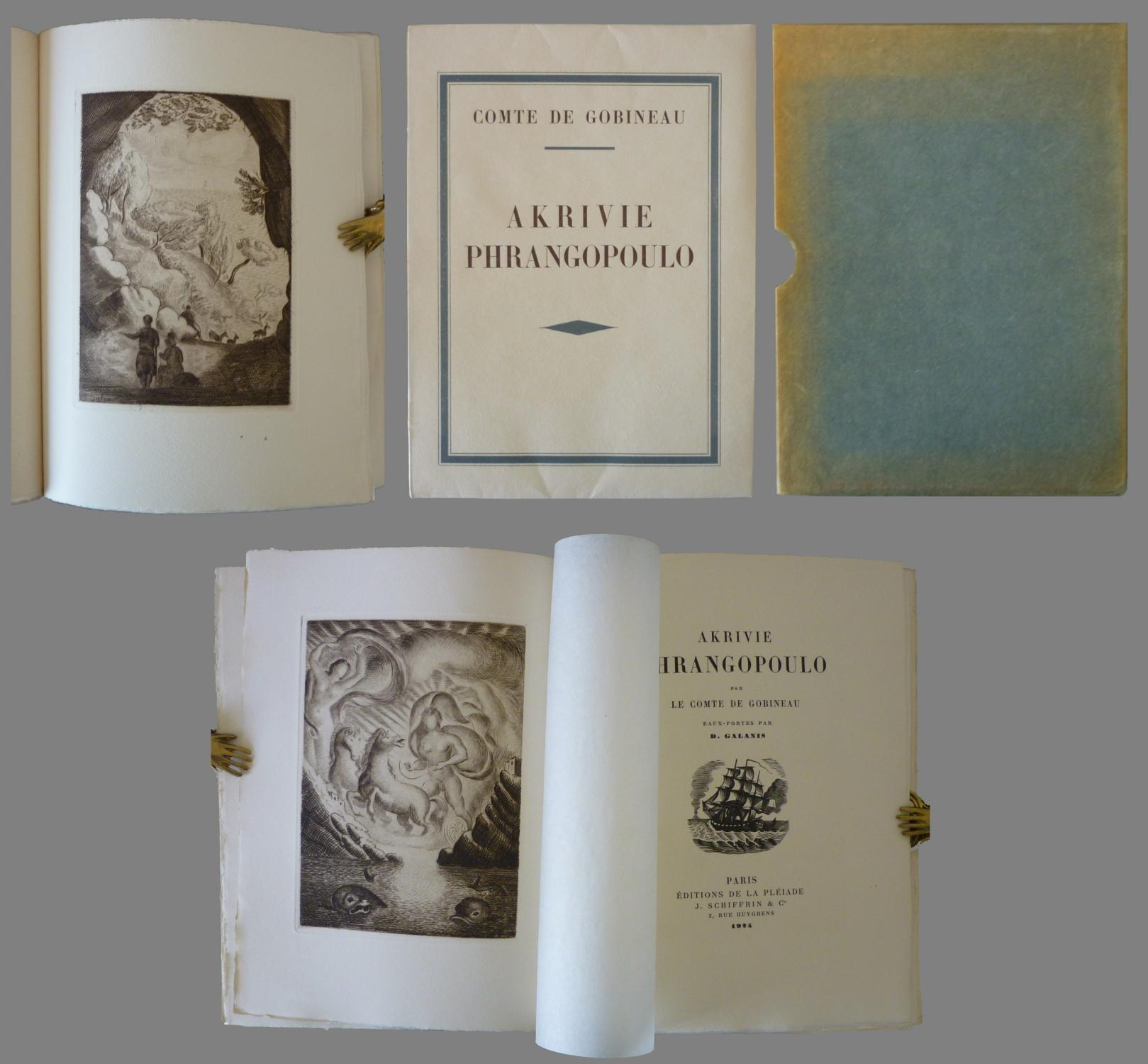 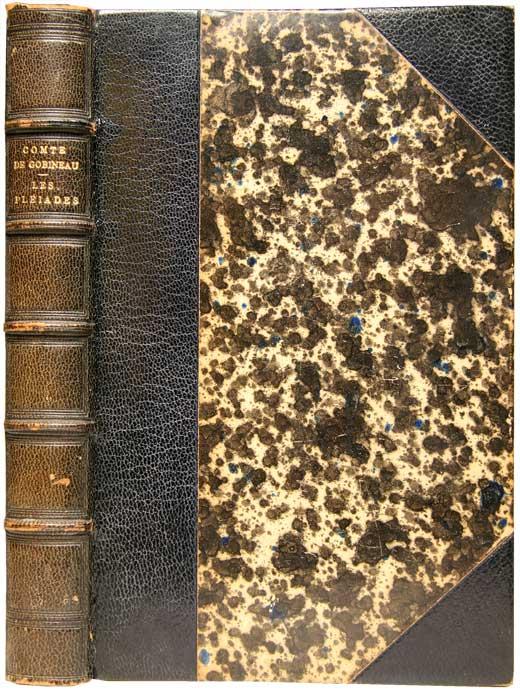 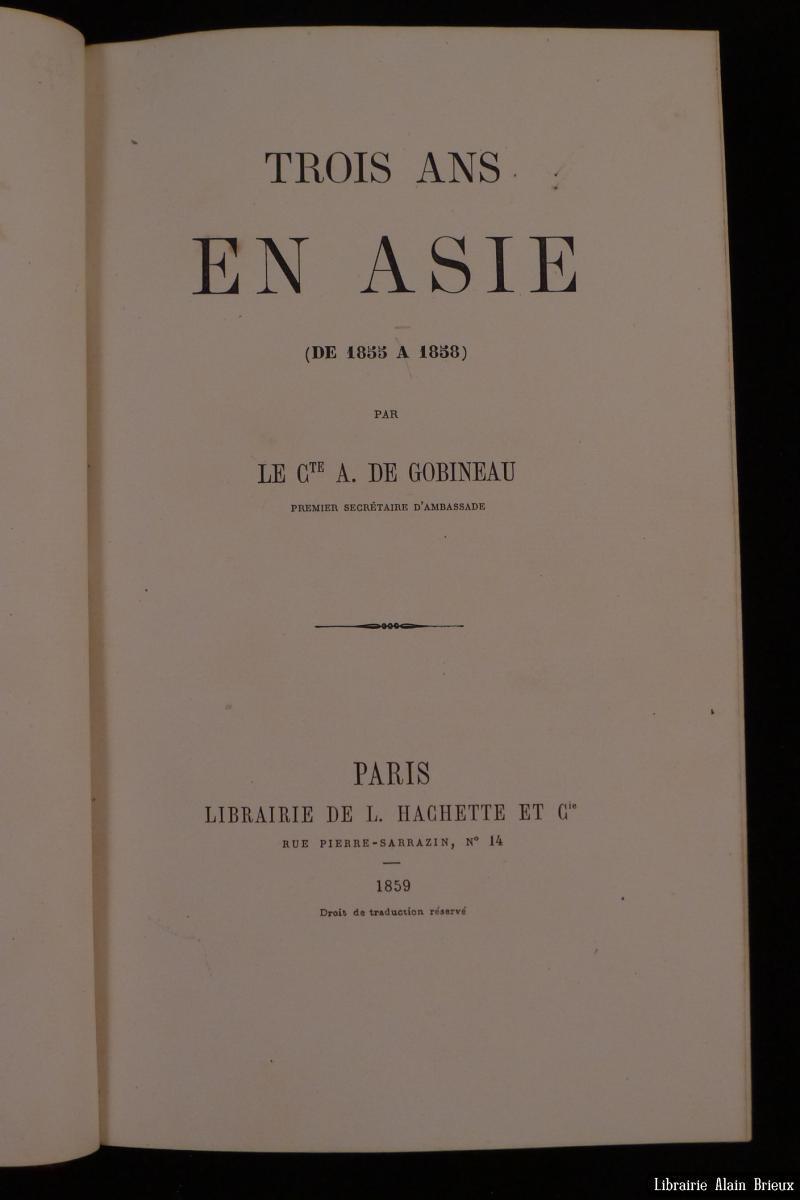 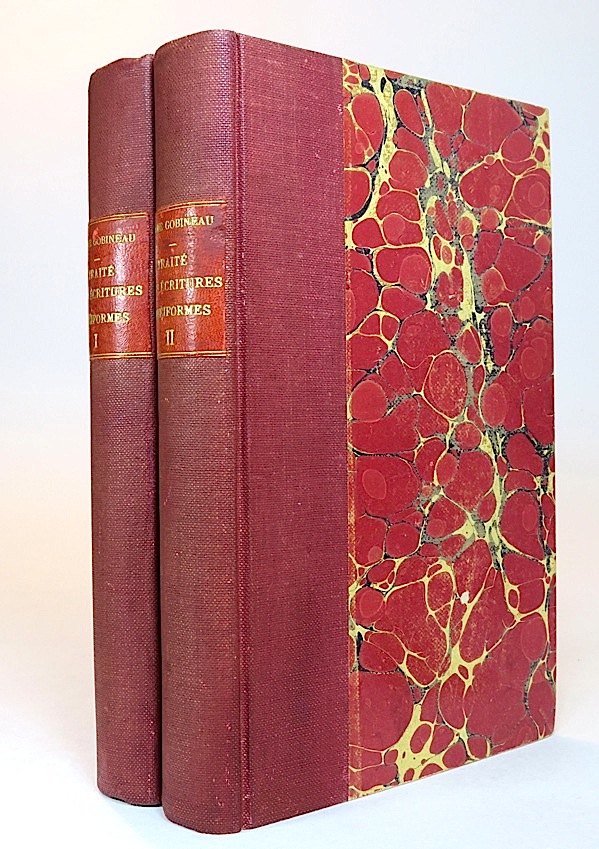 Anbieter Librarium of The Hague, (The Hague, Niederlande)
Bewertung:

Hardcover. Two volumes. Crown quarto. With a total of 19 plates. Pp. 373, plus 16 folding plates bound at end; 378, plus 2 folding plates bound at end, neat expert repair at verso on one. Plus a 3rd folding plate, called-for but not present in most other copies, bound here in its rightful place. Some nice text figures to each volume. Both half-titles present, that of first volume with some evidence of minor silverfish activity at outer edge. Hardcover, uniformly bound in later brick red cloth and matching marbled boards, gilt red morocco label to each spine, sprinkled edges, silken ribbon marker to each volume; thin adhesive mark to first free endpaper of one volume. In a very good condition. ~ First edition. Complete as called-for. Joseph-Arthur, Comte de Gobineau (1816-1882). Diplomat, orientalist, a novelist of distinction. While he is perhaps most known for arguing that racial composition determines the fate of civilization, being called the "intellectual father" of Nietzsche, Gobineau's most concrete scholarly effort was in the field of cuneiform studies. In those years in which Hincks, Rawlinson, and Oppert were gradually realizing that the Akkadian language could not account for all ancient cuneiform texts and for the inner structure of cuneiform writing, Gobineau attacked the three of them in his essay on the Lecture des textes cuneiformes, which he expanded in the two volumes of "Traité des écritures cuneiformes", which is presented here. Gobineau argued that cuneiform texts were sacred writings, written in a cryptic form for "talismanic" purposes, and that if one reads them with the system of transposition of letters employed by the Hebrew Cabbalists, they proved to be written in Arabic. He produced a marvel of combinatory devices by which the texts not only proved to be alliterative poetry conforming to strict rules of prosody, but also could be read backwards and forwards, so that what was a blessing read as a curse in the opposite direction. The present set contains: Tome I: Livre I. L'écriture cunéiforme assyrienne; Livre II. L'écriture cunéiforme zende; Livre III. L'écriture cunéiforme Huzwaresh. Tome II: Livre IV. Commentaire. [Descriptive text: Copyright Librarium, The Hague]. . Artikel-Nr.: 5245. 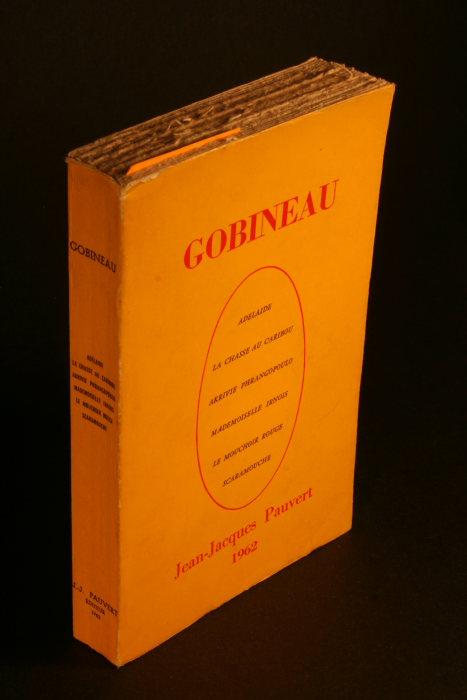 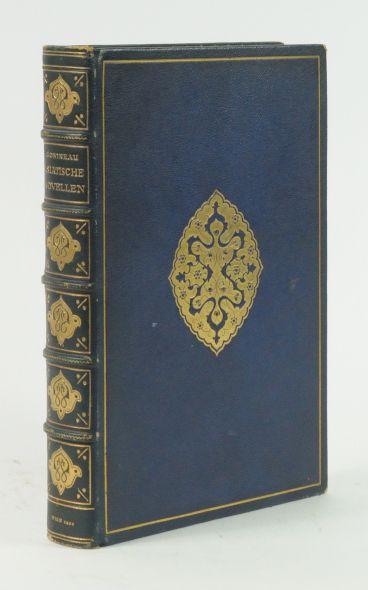 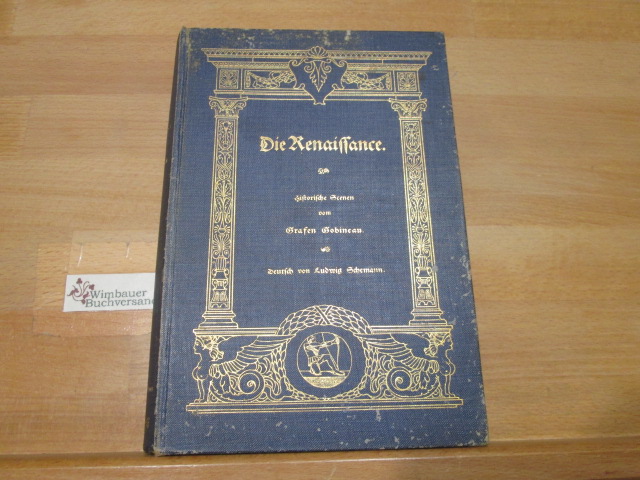