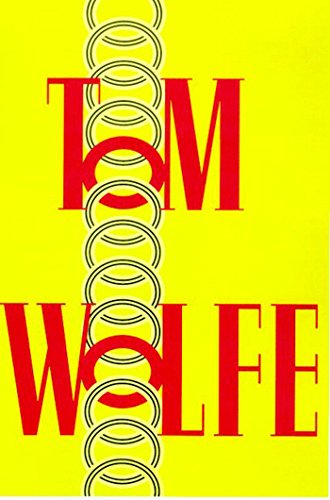 "At heart he is and always will be a terrific reporter. "Hooking Up" provides a great introduction to Wolfe the nonfiction stylist: the peerless portraitist, the contrarian social critic and the literary bomb thrower. The book's title is a sexual metaphor, but in Wolfe's hands, it means making connections among the culture's disparate corners. And nobody hooks up better than he does." --Malcolm Jones, " Newsweek"
"The rich retrospective of one of America's finest writers." --Michael Pakenham, Baltimore Sun
"The publication of "Hooking Up," Wolfe's first book of short pieces in 20 years, is reason enough for celebration . . . Delicious." --Benjamin Svetkey, "Entertainment Weekly"
"Turn to the three essays grouped under the title "The Human Beast," and you will be in Wolfe heaven. The first of these--is an exuberant history of the birth of Silicon Valley...'Digibabble, Fairy Dust, and the Human Anthill' moves from the semiconductor industry to the Internet and then, by a kind of intuitive leap, to neuroscience and sociobiology. 'Sorry, but Your Soul Just Died' delves into brain imaging and the genetic determination of character. Jesuit priest Piere Teilhard de Chardin, closet Catholic Marshall McLuhan, and scientist Edmund O. Wilson are the pivotal figures of these two essays." --Michael Upchurch, "Seattle Times"
"I love Tom Wolfe 'Whenever some big bizarro thing happens' I want the man in the white suit to do his usual exhausting reporting, turn the labels inside out and the hypocrites upside down . . .and tell me what's what in one of those jittering, dazzling riffs of his." --Maureen Dowd, " The New York Times"
"His fans will find plenty of evidence that Wolfe remains willing to plunge into 'the raw, raucous, lust-soaked rout that throbs with amped-up octophonic typanum all around [him]' and that--especially in his nonfiction--he can still grab the brass ring." --"Publishers Weekly" (starred)