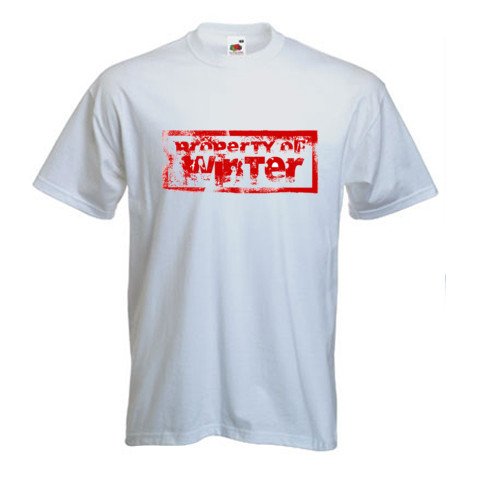 Thai Style is renowned throughout the world for its grace, form and colours, reflecting wider national culture. Whether pavilion-style architecture,elegant interior designs, innovative use of textiles and materials, Thai Style manages to combine cultural traditions with skilled craftsmanship and modern interpretations. These design forms have evolved into a 21st century paragon of design practice and universally admired. Contemporary Thai Style one that merges ancient practices with modern fashions, graphics and technologies is what this book seeks to showcase. Forward-looking forms be they in architecture, furniture design, art, interiors or landscaping are featured in this exciting new publication.. A number of carefully selected homes, resorts, hotels and residences from the north, through Bangkok to the islands in the south are featured in New Thai Style - a cornucopia of all that is new and exciting in confident, thrusting Thailand's design scene. Work from established and emerging architects and designers are featured as international culture vultures and collectors, hot hoteliers and developers lead the way with a 21st-century aesthetic, confident and contemporary, yet still distinctly Thai.

Kim Inglis is a British writer and editor based in Singapore. She has edited a number of books about Thai architecture, design and culture, and has featured a number of Thai locations in books she has written on the Asian region. Known for her work on design, architecture, interiors, food, spa and lifestyle, recent books include Singapore: World City, Modern Thai Living and The Classic Collection: Heritage Hotels from East and West.

Michael Freeman is one of the world's master photographers, working principally on documentary travel reportage but with a huge reputation and following as author and originator of the bestselling The Photographer's Eye and many of the world's most widely read and successful technical books on photography.. In a long career,Michael's work has been published in all major publications worldwide, including Time-Life, National Geographic, GEO and a three-decade relationship with the Smithsonian magazine. Much of his work has focused on Asia, beginning in the early days with Thailand, expanding outwards through other countries in Southeast Asia, including Cambodia, with several books published on Angkor and other Khmer sites. Many of his 20 photographic books on interiors and architecture are classics of the genre, including Shaker, In the Oriental Style, China Style, Frank Lloyd Wright the Masterworks and Japan Modern.