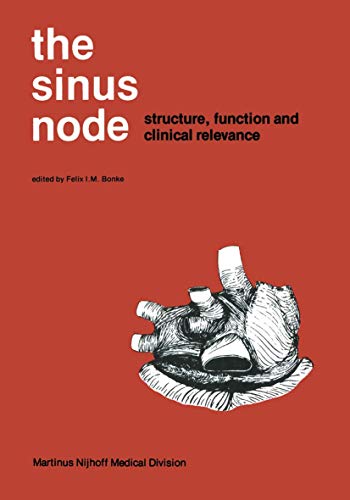 For the clinician the sinus node is more or less a hidden structure and only by indirect assessment he is able to say something about the function of this center of pacemaker activity. The morphologist, however, is able to describe the structural microscopic and even electronmicroscopic features of this structure. The only disadvantage is that, as soon as he is coming into the picture, the tissue is dead. The physiologist tries to investigate the electrophysiological behavior of the sinus node. Since there is not a human being willing to give his sinus node for research, he has to do his investigation on isolated preparations of animals. Though there are a lot of experts in the field of the sinus node they nearly never speak the same 'language'. Therefore, it was my dream to bring all those people - or at least some of them -together on a workshop. I had the feeling that it was important to organize such a meeting without an audience but only with 'experts'.