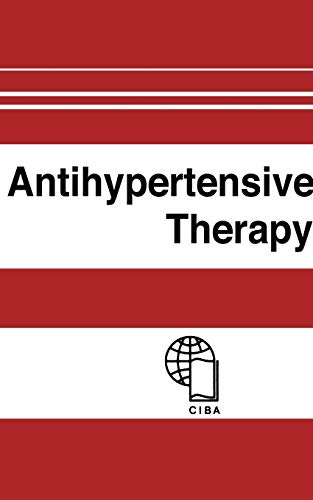 Hypertension has certainly been one of the topics most fre­ quently discussed at symposia, meetings, and congresses during recent years. There may be several reasons for this; three of them are obvious: firstly, the fact that a large proportion of the world's population is suffering from various forms of hypertensive disease; secondly, increasing knowledge of the pathogenesis of hypertension and of the disturbances underlying it; and, thirdly, the marked progress which has been made in antihypertensive therapy over the past fifteen years. When plans for the present symposium were being drawn up, it was felt that it should not simply bring forth just another meeting on hypertension, but should place particular emphasis on those aspects which had not been adequately discussed at previous symposia of this kind. Curiously enough, the topic which appeared to have received least attention in the past was therapy, although from the practical point of view this is by far the most important. The choice of therapy as the main theme of the whole symposium also seemed to be warranted in view of the relatively long period that had elapsed since effective antihyper­ tensive treatment became available; the time had in fact come now to pass judgement on the benefits as well as the shortcomings of drug treatment as available today.