Good Life: Perceptions of the Ordinary 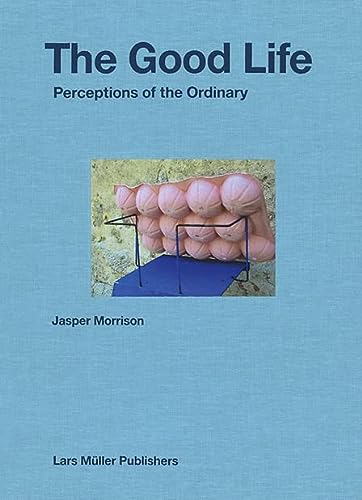 Just what is it that catches the eye, and why? What's the significance of a broken flowerpot, a pair of identical tables side by side, a garden hose wrapped around an old car wheel? In this collection of photo essays, the famous designer Jasper Morrison examines and imagines the life behind a series of seemingly ordinary situations.

Jasper Morrison ( *1959 ) studied at the Kingston Polytechnic Design School and the Royal College of Art in London. He works as a designer between London, Paris, and Tokyo. His designs are produced by leading manufacturers of furniture, lighting, electronics, shoes, and more. He has published a number of books, including A World Without Words, Super Normal, Everything but the Walls, and A Book of Things.

The Good Life : Perceptions of the Ordinary