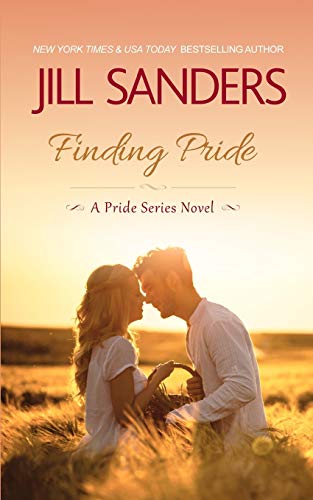 Páginas: 320 Géneros: 12:FR:Romance 12:FRD:Adult & contemporary romance Sinopsis: Megan Kimble was traveling a long way to find the next chapter in her life, one that would not include her brother, Matt. Losing him now was tragic, even more so since she had finally freed herself from the abuse and the shame of a bad marriage. She had spent years hiding things from Matt, so he wouldn',t know about her horrible life. Keeping her secret world of bruises, cuts, and broken bones, much like the one she now sported with a large white cast. Dealing with her loss was hard, but, now she was thinking of taking over Matt',s new business venture. This could be the fresh start she needed, a new town, a new place to forget the pain and maybe she could learn to trust again. Todd Jordan was a successful businessman, who had once lost it all, and now he had just lost his best friend and business partner. But, then she came into town broken and scared, and for the first time in a long time he was looking forward to his future. Breaking down Megan',s barriers would take patience and strength, and he would need that strength to keep what he loves safe._,

Megan Kimble has finally freed herself from years of abuse at the hands of her ex. Now she can finally start a new life and figure out just who she really is. When her brother Matt dies suddenly, she takes a big risk and moves cross country to live in his house and take over his new business. This could be the chance she’s needed. There’s only one problem now. She can’t seem to escape the irresistible charm of her departed brother’s best friend. Todd Jordan just lost his best friend and business partner. Watching Matt’s sister move into town, his attraction to her is instant. Can he prove to her that all men are not the same, and resist his own desires as she learns to trust again? Overcoming the odds is just part of their journey. The two must first survive a fateful visit from Megan’s ex to have any chance at happiness. *Warning: NOT a Christian Novel