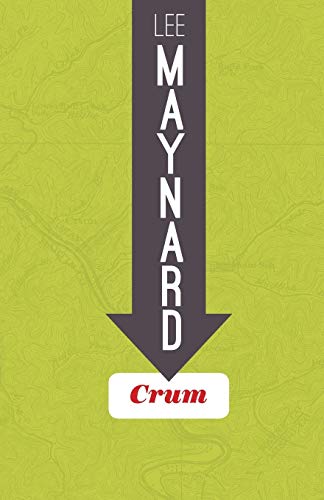 "For all its faults, Crum creates a hilarious, poignant, recognizable picture of a place and time, and of people I've known." Rodger Cunningham, Journal of Appalachian Studies "Whatever you do, don't read Crum." Jack Cawthon, Hur Herald "Crum is great. Lee Maynard is a genius. No writing has captured rural America this well since Mark Twain. A masterpiece." Stephen Coonts, author Flight of the Intruder "Maynard is a Gonzo Mountaineer..." Pops Walker, musician and writer "Each time I read Lee Maynard's Crum, I ask myself why this foul-mouthed, sexist, scatological, hillbilly-stereotyping novel is one of my all-time favorites." Meredith Sue Willis, author Oradell at Sea "[Maynard] writes like Jean Shepherd on acid...Crum is one twisted little novel." Robert Beveridge, Critic

This story is the tale of Jesse Stone, who doesn't know where he's going, but knows he is leaving, and whose rebellion against the people and the place of his childhood allows him to reject the comfort and familiarity of his home in search of his place in a larger world.