Making Sense of Death, Dying and Bereavement: An Anthology (Published in association with The Open University)

Making Sense of Death, Dying and Bereavement: An Anthology (Published in association with The Open University) 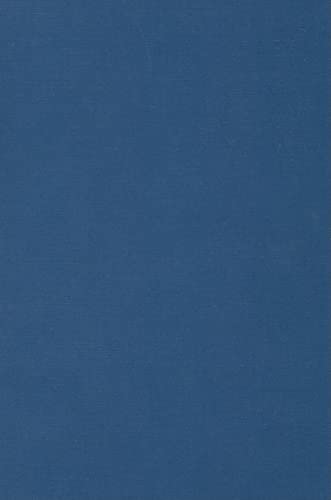 - visual representations of the changing meaning of death within societies

- the moral, ethical and emotional issues involved in caring for people at the end-of-life

- lay and professional personal accounts of miscarriage and the death of family members including children, siblings and parents; suicide and assisted suicide, the role of humour after someone dies, intimacy at the end-of-life and the impact of autopsy

- reflections from survivors and people who have been bereaved following traumatic and mass death and disaster.

This highly distinctive book will be key reading for professionals, students and those involved in the care of dying and bereaved people.