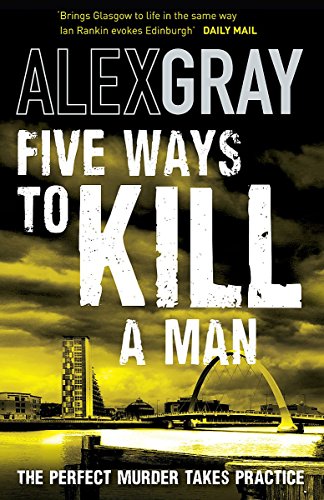 As DCI Lorimer sees in the New Year, an unpredictable killer is loose on the streets of Glasgow . Hood up, suddenly appearing out of the shadows, this dark figure is experimenting with murder, again and again.

Faced with a string of seemingly unconnected victims, and picking up the case of a horrific fire that murdered a wealthy couple, Lorimer turns to psychologist and friend Solly Brightman for his insights. As the killer comes to closer to Lorimer himself and his family, can he unmask the serial murderer before the next victim is found too close to home?