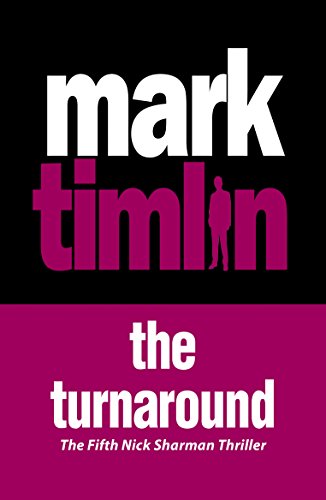 When businessman James Webb asks Sharman to find out who murdered his sister, her husband and two young children, the trail's been cold for over a year; the original police investigators had found nothing—no clues, no witnesses, no motive. There isn't much to go on. Besides, Sharman has other things to occupy him—his relationship with topless model Fiona is rapidly souring, his best friend Wanda is dying, and his ex-wife leaves him to babysit their 11-year-old daughter, Judith. While Sharman's back is turned things start to heat up—he is threatened with a shotgun on a busy road in broad daylight and the murder victims start to multiply. When Judith is kidnapped by a gang of very nasty thugs, Sharman finally loses his temper.

Mark Timlin is the author of more than 30 novels, including All the Empty Places,Answers from the Grave, Guns of Brixton, and Stay Another Day, as well asGangsters’ Wives and Lipstick Killers under the pseudonym Lee Martin. His Nick Sharman novels were made into a television series starring Clive Owen.