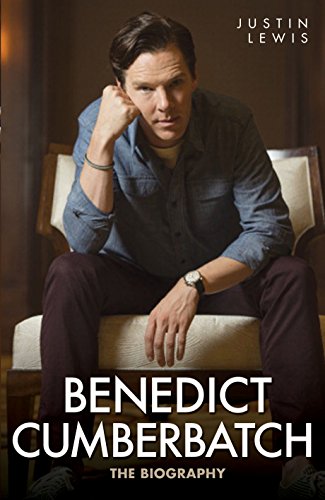 Benedict Cumberbatch has played everyone from Sherlock Holmes and Frankenstein to Smaug the Dragon in the Hobbit. Still only in his thirties, he has become one of Britain's foremost acting talents, excelling in theatre, television, radio and cinema. He has played contemporary icons, historical figures and fictional favourites. But inevitably, he is still best known for his idiosyncratic and boldly 21st century incarnation of Sherlock Holmes in the BBC TV series, Sherlock. Benedict's story is a genuinely compelling one. This story will trace everything from his travels in Tibet to the trauma of being kidnapped at gun-point in South Africa. His eventful personal life, stellar acting career and the witty, self-effacing interviews he is renowned for make for an enthralling in-depth biography.

Justin Lewis has been writing about entertainment, music, and broadcasting for more than 25 years. As well as writing biographies on figures ranging from the actor Andy Serkis to pop s Gary Barlow, he has contributed to more than 50 publications, including "Guinness World Records," "No Known Cure," and" The Rough Guide to Rock.""