Verwandte Artikel zu The Man Who Wasn't There (Pb Om)

The Man Who Wasn't There (Pb Om) 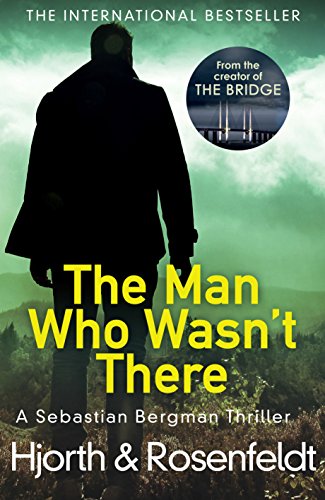 On the side of a mountain in Sweden, six bodies have been found. Skeletons, more precisely. These bodies were buried a long time ago.

And for Sebastian Bergman that just makes the investigation into who they are, who killed them, and why, even more complex. Because Bergman has, of course, found himself on the investigating team. At first it was a chance to escape his ex-girlfriend and spend some time with his daughter, Vanja. An opportunity to try and build a relationship with her before it's too late.

But soon he finds that he's more involved than he would ever want to be. And his personal life is horribly, disastrously, tangled up in it all . . .

Hans Rosenfeldt (Author)
Hans Rosenfeldt has hosted both radio and television shows, and is Sweden’s leading screenwriter and the creator of The Bridge, which is broadcast in more than 170 countries.