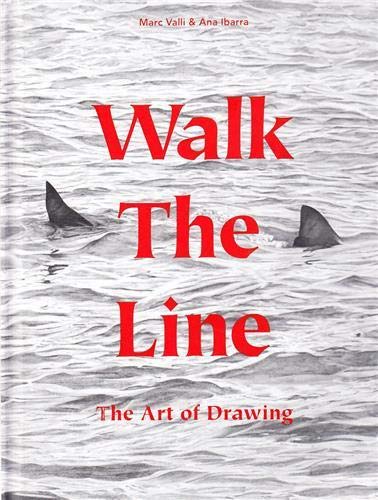 Drawing has always been a fundamental skill and good drawing skills allowed artists to grasp the reality around them. At the turn of the millennium, however, the general impression was that with the wide availability of computers, scanners, digital cameras and image software, drawing would dwindle into a marginal activity. In fact, the opposite happened: the enthusiasm for digital imagery died down and the ability to draw has become a treasured skill. In the art world, attitudes to drawing have also changed. Drawing became a way of making a statement as an artist, of showing masterly skill something that up to then had been most commonly associated with painting. After centuries in the shadow of its more illustrious fine art relatives, drawing started to be appreciated for its own sake, as an art discipline, an end in itself, an art form. Walk the Line: The Art of Drawing includes interviews with the international selection of artists, as well as examples of their work. It will appeal to anyone interested in contemporary art and illustration.

Ana Ibarra graduated in Philosophy in Spain, where she was born. She came to London to study Product Design. She is currently one of the editors of Elephant magazine. Marc Valli is the co-founder of retail and book-selling company Magma in the UK, and of visual art magazines Graphic and Elephant. He is the author of RGB (Reviewing Graphics in Britain) and co-author of Microworlds (Laurence King).

1. Walk the Line:The Art of Drawing

2. Walk the Line: The Art of Drawing