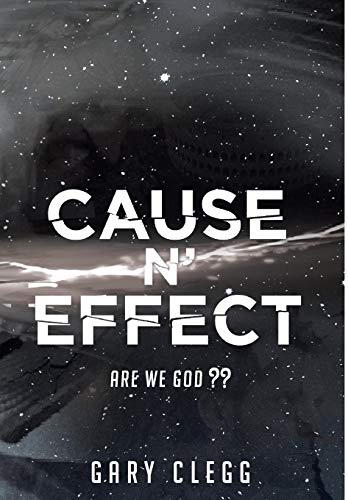 This story asks the question how did we come to be, not just as people but as a people who have shown the ability to grow, in knowledge, exponentially over the past one hundred years especially but also in the years before that. It asks the question that if evolution has been proven by scientists how can God exist and it again asks the question could God and science somehow be intertwined. The answer is yes and this story tells why this was possible and how it was deemed necessary by scientists in the very distant future. Prepare to read of unbelievable atrocities, very believable science and a story that makes everything we question make sense. This story is a mystery of, time travel, science and Barbarianism, of God and the hope and greatness that God has given us. This is not very much a story of God at all but of what has become of this world because of the existence of God and his rules that have made it possible for this world to be civilized. In the beginning this story centers around a world that is not God fearing but a world ruled, brutally, by Barbarians that have no time for kindness or equality amongst men & women they only have the time to indulge their every whim which on many occasions means adultery or even the sacrifice of those men & women for entertainment purposes. Mistakes, science, anger, fear, more science, more mistakes, hope, mystery and drama fill the pages and your mind. When this first novel is through you will know it is not over and you will be confused but the confusion will only fuel your thoughts until you read the next novel which will answer your confusion. However the third novel will pose a whole new question and the answer to what has been going on all along will become clear.