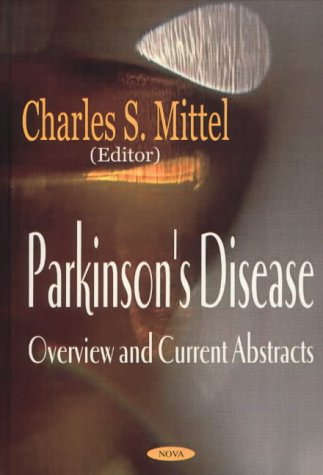 It is an insidious illness with no known cure, afflicting those who suffer from it with near-uncontrollable tremors, speech impairment, and balance problems. In addition, one's intelligence experiences decline. Among its most prominent victims are Muhammad Ali and Michael J Fox. Parkinson's disease is a disorder of certain nerve cells in the brain that produce dopamine, which is a chemical messenger that the brain uses to help direct and control movement. In Parkinson's disease, these dopamine-producing nerve cells break down, dopamine levels drop, and brain signals directing movement become abnormal. Usually, the disease begins in later life (in one's 50s or after), although there are cases of 'early-onset' Parkinson's affecting those in their 20s and 30s. Medical science has yet to determine a cause for this illness, although recent tests have seemed to rule out genetics. In addition, there is no known cure, but treatment can lessen some of the symptoms. The importance of understanding Parkinson's disease is quite clear, and medical research in the field is moving ahead, although there are continual battles for funding. This book is a key resource in researching an illness that afflicts many across the world. After giving a thorough overview of Parkinson's, the book gives a carefully selected list of abstracts of relevant literature, then provides easy access via author, title, and subject indexes.