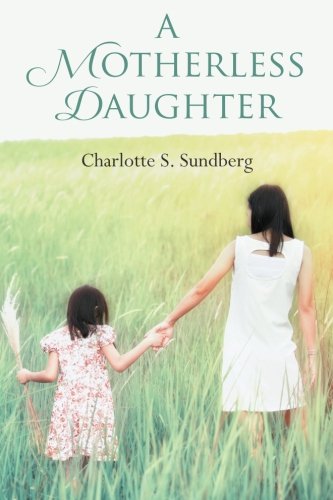 At six months old, Charlotte Sundberg's mother died of cancer and left her as a motherless daughter in the care of an abusive father. Years of depression followed with seemingly no way out. Longing for the intimacy she never received, Charlotte continues the cycle by entering into a marriage of mental—and even physical—abuse. Eventually divorcing, the depression remains as harsh and fierce as ever. Filled with a desire to save herself, as well as her children, Charlotte embarks on a journey of therapy that would expose the true source of her lifelong depression: the loss of her mother.

Armed with this new knowledge, Charlotte begins the painful process of breaking down the walls around her heart and searching for her true identity.

Charlotte’s memoir is a courageous, moving, and extremely personal look at one woman's lifelong battle with depression and her journey to understand—and overcome—the debilitating grief she feels for a mother she never knew.

A widow with three grown children, Charlotte S. Sundberg attended Smith College for three years before dropping out due to serious depression.

Sundberg lived every word in her debut book, the memoir A Motherless Daughter, and generously offers its hopeful insights to those who may be struggling with similar circumstances.