Verwandte Artikel zu An Anthology of Arabic Literature: From the Classical...

An Anthology of Arabic Literature: From the Classical to the Modern

An Anthology of Arabic Literature: From the Classical to the Modern 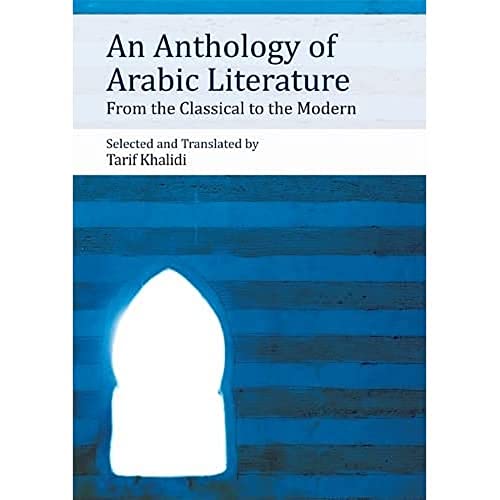 Introducing readers to the extremely rich tradition of Arabic literature, this Anthology covers some of its major themes and concerns across the centuries, from its early beginnings to modern times. The texts chosen are a 'library of personal preferences' of a scholar who has spent half a century or more in the company of Arabic books, marking then translating those passages that seemed to him to capture some of its most memorable moments. Reflecting the great diversity and unpredictability of Arabic literature as the carrier of a major world culture, both pre-modern and modern, the Anthology is divided thematically to highlight modern issues such as love, religion, the human self, human rights, freedom of expression, the environment, violence, secular thought, and feminism. The short, easy-to-read texts are accessible to non-specialists, providing an ideal entry point to this extraordinary literature.

Tarif Khalidi is Shaykh Zayid bin Sultan Professor of Arabic and Islamic Studies at the American University of Beirut.