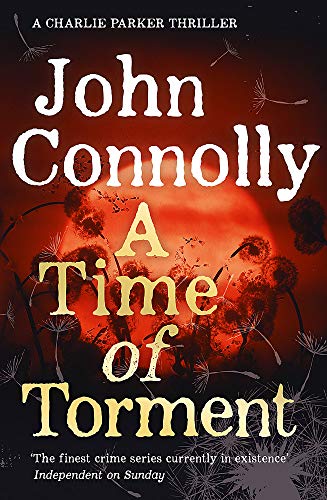 The Charlie Parker series has now reached its 14th volume and never fails to impress . . . just keeps on getting better and better and increasingly haunting. What began as a particularly atmospheric series of books featuring a wounded character in search of redemption in the fogs of rural Maine and other American landscapes has turned into a major literary triumph . . . Magical, horrific, poetic, gothic. Unique and rewarding. -- Maxim Jakubowski * Lovereading * One of the writer's finest achievements . . . Connolly has always been good at the pungent evocation of place, but this self-contained community, almost existing out of time, is particularly striking, even in the Connolly lexicon of a nightmarish, phantasmagoric America. If you are a John Connolly or Charlie Parker fan . . . you will be adding it to your bedside table . . . new readers - start here. -- Barry Forshaw * Independent * A story that grips you on the first page, and ends with a major jolt . . . Connolly seems to effortlessly juggle about seven different plotlines without ever losing the reader, and combines some seriously scary scenes with pithily expressed insights into human nature. * SciFi Bulletin *

Jerome Burnel was once a hero. He intervened to prevent multiple killings and in doing so damned himself. His life was torn apart. He was imprisoned, brutalized. But in his final days, with the hunters circling, he tells his story to private detective Charlie Parker. He speaks of the girl who was marked for death but was saved, of the ones who tormented him, and an entity that hides in a ruined stockade. Parker is not like other men. He died, and was reborn. He is ready to wage war. Now he will descend upon a strange, isolated community called the Cut, and face down a force of men who rule by terror, intimidation, and murder. All in the name of the being they serve. All in the name of the Dead King.