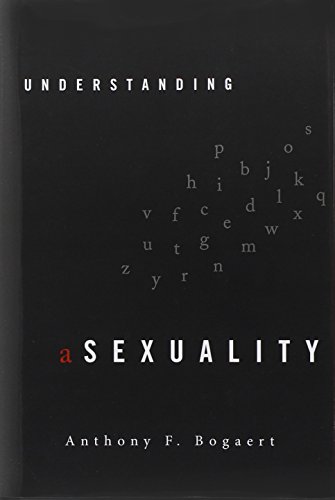 Asexuality can be defined as an enduring lack of sexual attraction. Thus, asexual individuals do not find (and perhaps never have) others sexually appealing. Some consider "asexuality" as a fourth category of sexual orientation, distinct from heterosexuality, homosexuality, or bisexuality. However, there is also recent evidence that the label "asexual" may be used in a broader way than merely as "a lack of sexual attraction." People who say they have sexual attraction to others, but indicate little or no desire for sexual activity are also self-identifying as asexual. Distinct from celibacy, which refers to sexual abstinence by choice where sexual attraction and desire may still be present, asexuality is experienced by those having a lack or sexual attraction or a lack of sexual desire. More and more, those who identify as asexual are "coming out," joining up, and forging a common identity. The time is right for a better understanding of this sexual orientation, written by an expert in the field who has conducted studies on asexuality and who has provided important contributions to understanding asexuality. This timely resource will be one of the first books written on the topic for general readers, and the first to look at the historical, biological, and social aspects of asexuality. It includes firsthand accounts throughout from people who identify as asexual. The study of asexuality, as it contrasts so clearly with sexuality, also holds up a lens and reveals clues to the mystery of sexuality.