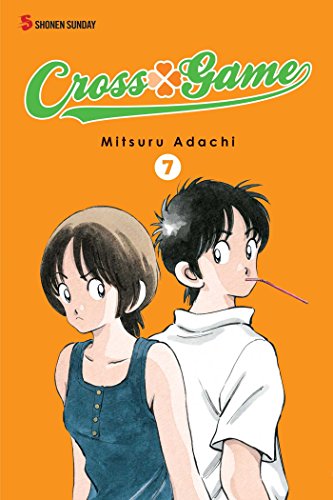 With his final summer in high school approaching, Ko and the rest of the team are right in the thick of the regionals to qualify for Koshien. They manage a win in their first game, but the next round pits them against Kurokoma, led by none other than Seis

Mitsuru Adachi, one of the biggest names in the manga industry today, made his debut in 1970 with Kieta Bakuon in the pages of Deluxe Shonen Sunday. The creator of numerous mega-hits such as Touch, Miyuki, and Cross Game, Adachi Sensei received the Shogakukan Manga Award for all three of the aforementioned series. Truly at the top echelon of the manga industry, his cumulative works have seen over 200 million copies sold, and many of his series have been adapted into anime, live-action TV series and film. A master of his medium, Adachi has come to be known for his genius handling of dramatic elements skillfully combined with romance, comedy and sports. He, along with Rumiko Takahashi, has become synonymous with the phenomenal success of Shonen Sunday in Japan.