Stardom and Celebrity: A Reader

Stardom and Celebrity: A Reader 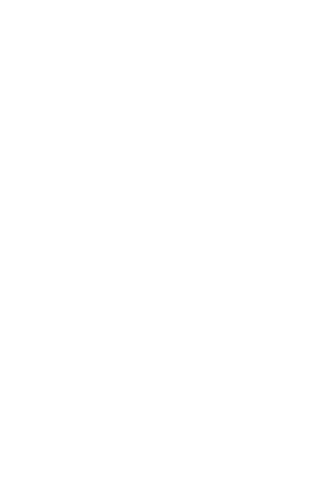 '...an often engaging and often insightful book... Among the best pieces in the 29 chapter collection are those by Australian academics Graeme Turner, whose clear and concise chapter "The Economy of Celebrity" illustrates the industrial imperatives of stardom, and Catherine Lumby, who brings the experience of contemporary teen girl fandom to life in "Doing It For Themselves? Teenage Girls, Sexuality and Fame". And Richard de Cordova's chapter on the emergence of the American star system delivers a fascinating analysis of the construction of the celebrity system in movies' - Media International Australia

"This welcome addition to the literature on fame goes beyond goes beyond stardom--though Redmond and Holmes cover that topic well--to discuss stardom and celebrity in general."  (A.L. Knight CHOICE 2008-08-14)

"Acts as a concise introduction to the study of both contemporary and historical stardom and celebrity. Collecting together in one source companion an easily accessible range of readings surrounding stardom and celebrity culture, this book is a worthwhile addition to any library."
- Kerry Gough, Birmingham City University

This book brings together some of the seminal interventions which have structured the development of stardom and celebrity studies, while crucially combining and situating these within the context of new essays which address the contemporary, cross-media and international landscape of today's fame culture. From Max Weber, Walter Benjamin and Roland Barthes to Catherine Lumby, Chris Rojek and Graeme Turner.