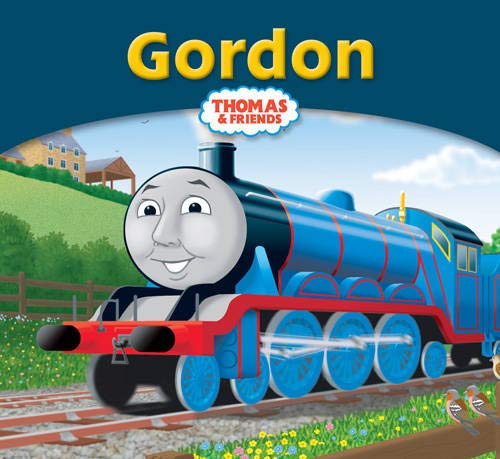 The perfect introduction to Thomas the Tank Engine!

Gordon the Big Engine always thought that he knew best. But when his whistle wouldn’t stop blowing one day, the other engines teased him. Gordon didn’t feel quite so grand, after that!

Thomas & Friends is a great way to pass on the tradition of Thomas to early readers. Children aged 2 and up will love meeting classic characters such as Percy, James, Gordon, and Toby down on The Fat Controller’s railway.

Thomas has been teaching children lessons about life and friendship for over 70 years. He ranks alongside other beloved character such as Paddington Bear, Winnie-the-Pooh and Peter Rabbit as an essential part of our literary heritage.

This is a story about Gordon the Big Engine. He was a very proud engine who always thought he knew best. But then one day something happened to make him realise otherwise . . .