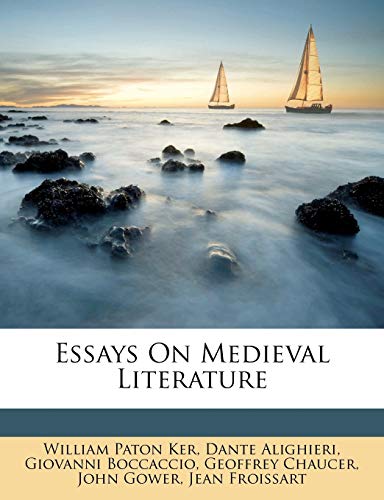 This is a reproduction of a book published before 1923. This book may have occasional imperfections
such as missing or blurred pages, poor pictures, errant marks, etc. that were either part of the original artifact,
or were introduced by the scanning process. We believe this work is culturally important, and despite the imperfections,
have elected to bring it back into print as part of our continuing commitment to the preservation of printed works
worldwide. We appreciate your understanding of the imperfections in the preservation process, and hope you enjoy this valuable book.
++++

The below data was compiled from various identification fields in the bibliographic record of this title. This data is provided as an additional tool in helping to ensure edition identification:

Dante Alighieri was born in 1265 in Florence to a family of minor nobility. He entered into Florentine politics in 1295, but he and his party were forced into exile in a hostile political climate in 1301. Taking asylum in Ravenna late in life, Dante completed his Divine Commedia, considered one of the most important works of Western literature, before his death in 1321.