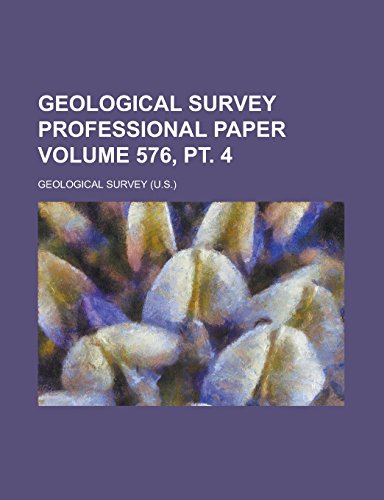 This historic book may have numerous typos and missing text. Purchasers can usually download a free scanned copy of the original book (without typos) from the publisher. Not indexed. Not illustrated. Excerpt: ...(SH-56-56A). Data on a similar pair of samples (SH-43-56 and SH-44-56) collected from the Slick Rock Member of the Entrada Sandstone in Summit Canyon are also presented in table 16. Again, most elements show similar amounts in the two samples, but iron, calcium, niobium, nickel(?), scandium(?), and zirconium seem to have been removed from, and boron and strontium may have been added to, altered-facies sandstone (SH-44-56). The Dolores zone of faults and associated joints have exerted a pronounced control on the distribution of alteration in the Morrison Formation. Permeable though lenticular sandstone layers below the widespread ore-bearing sandstone of the Salt Wash Member have been altered prominently in a linear zone that extends from the updip side of a west-northwesterly oriented fault extending through the center of sec. 27, T. 44 N., R, 19 W., southeastward 6 miles to the center of the EV. sec. 7, T. 43 N., R. 18 W., and in a second linear zone about one-half mile farther southwest that extends from the area south of the fault in sec. 27 in a broad zone 1-2 miles wide southeastward 12 miles to the Horseshoe Bend of the Dolores River. This second linear zone lies along and just updip from the major faults of the Dolores zone of faults (fig. 4; Shawe and others, 1968, pl. 7). In addition, joints in red-beds-facies sandstone are commonly bounded by altered-facies sandstone within 1-2 miles updip of the major faults of the Dolores Figure 16.--Altered-facies rock along fractures in the Dewey Bridge Member of the Entrada Sandstone; altered-facies rock is very light brown and red-beds-facies rock is reddish brown. Sec. 35, T. 44 N., R. 19 W., Summit Canyon. Photograph by N. L. Archbold. zone (fig. 4). An example is shown in figure 17. The effect of a...