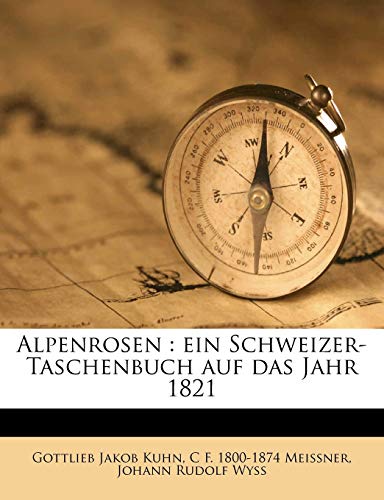 This is a reproduction of a book published before 1923. This book may have occasional imperfections such as missing or blurred pages, poor pictures, errant marks, etc. that were either part of the original artifact, or were introduced by the scanning process. We believe this work is culturally important, and despite the imperfections, have elected to bring it back into print as part of our continuing commitment to the preservation of printed works worldwide. We appreciate your understanding of the imperfections in the preservation process, and hope you enjoy this valuable book.

Johann David Wyss (1743-1818) was a clergyman in Berne, Switzerland. A former military chaplain, Wyss spoke four languages, loved nature, and was deeply involved in the raising of his four boys, reading to them and taking them on hikes and hunting trips. To teach them moral lessons and entertain them, he read them a story he had written about a family just like theirs (each boy in the story is based on one of Wyss's four sons), who had been shipwrecked on a tropical island. This handwritten manuscript was more than eight hundred pages long and one of his sons, Johann Emmanuel, helped him illustrate it. Years later another son, Johann Rudolf, by then a professor at the Berne Academy, found his fathers manuscript, edited it, and published it in 1812-1813 as The Swiss Family Robinson. The first English translation appeared in 1814, and there have since been nearly two hundred versions of this novel, as well as two films and a television movie.

"From the Paperback edition."