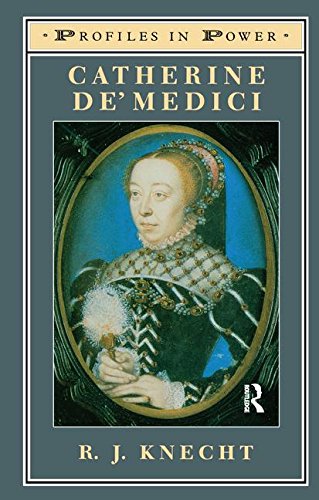 R.J.KNECHT is Emeritus Professor of French History, and Honorary Senior Research Fellow, at the University of Birmingham.