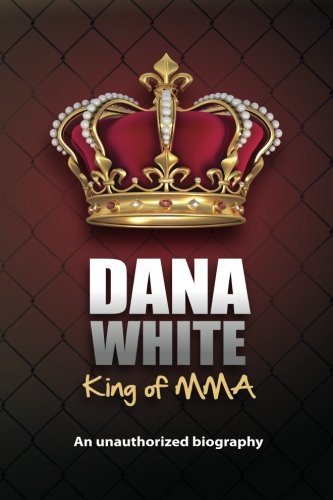 Dana White is referred to by many as the King of MMA, and one cannot deny the immense popularity of Dana in the MMA community and business world. Dana has taken a failing business, an unknown sport to most and turned it into an international, muliti-billion dollar business. He has put his face out there as the face of mma and ultimate fighting, and is known world wide. Who is Dana White? Dana remains elusive in interviews and all that is known about Dana, comes from interviews with him. In his biography you will discover the real Dana White, striped of all myths, lies and tales, and told through the eyes of the woman who raised him. You will see the child, the man, the King of MMA. The good, the bad and the ugly.

June White was one of six children raised in a blue collar, Irish, catholic, family. By 19 she was married & by 21 was raising her two children as a single parent. She raised her son Dana to be a wealthy and powerful man. From the beginning June was always Dana's biggest supporter, but now may be one of his biggest critics.