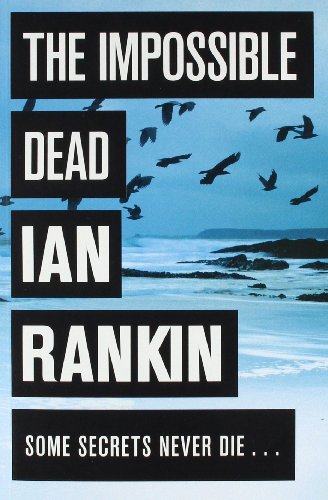 Malcolm Fox and his team from Internal Affairs are back. They've been sent to Fife to investigate whether fellow cops covered up for a corrupt colleague, Detective Paul Carter. Carter has been found guilty of misconduct with his own uncle, also in the force, having proved to be his nephew's nemesis. But what should be a simple job is soon complicated by intimations of conspiracy and cover-up - and a brutal murder, a murder committed with a weapon that should not even exist. The spiralling investigation takes Fox back in time to 1985, a year of turmoil in British political life. Terrorists intent on a split between Scotland and the rest of the United Kingdom were becoming more brazen and ruthless, sending letter-bombs and poisonous spores to government offices, plotting kidnaps and murder, and trying to stay one step ahead of the spies sent to flush them out.

Fox has a duty to get at the truth, while the body count rises, the clock starts ticking, and he fights for his professional and personal life.