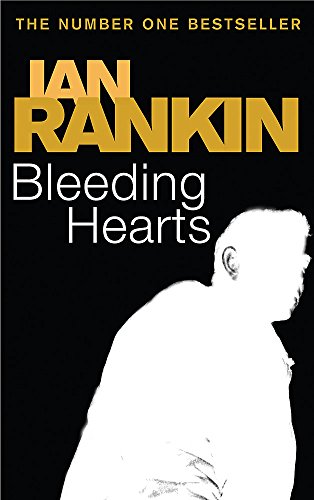 A shot rings out, the woman dies instantly. But she was not alone on the steps of the London hotel. A number of other people could also have been the intended target of the invisible sniper.

But the assassin, Michael Weston, knows he has carried out his assignment successfully. One mistake was enough, a long time ago, when a young American girl had accidentally received the fatal bullet. After all those years, the father of the dead girl still had a private eye named Hoffer on a permanent retainer to track him down. Every time Weston completed a job, he knew Hoffer would not be far behind.

But why had the police been on the scene so quickly? Weston has to find out - even if it means coming face to face with Hoffer . . .