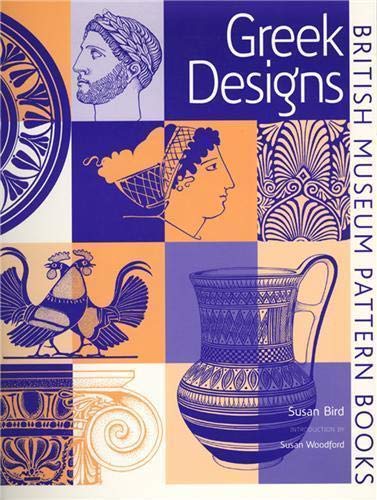 This visual anthology of over 300 designs and patterns is drawn from the heritage of Greek art. These drawings encompass a wide variety of sources such as vase paintings, friezes, emblems on coins and other ornaments. The range of subject matter incorporated into patterns by the Greeks includes fish, fowl, mammals, monsters, plant life and the human figure in a wealth of geometric and organic designs. A short introduction discusses the techniques, materials, and insight with which the Greeks created such lively patterns. Designers, craftsmen, teachers and students alike will find these designs surprising, delightful and a source of inspiration.