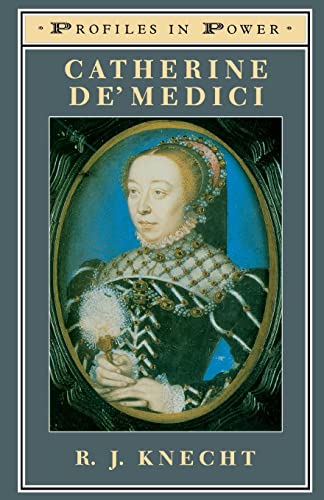 "far more readable than any of its predecessors...a crisp, no-nonsense political analysis"Ecclesiastal History