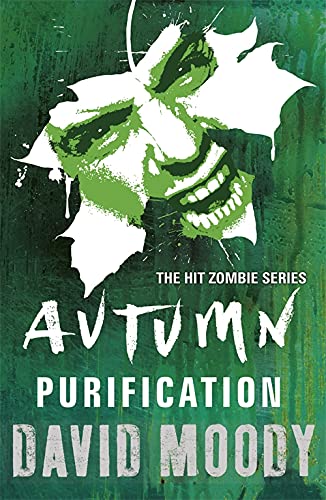 One day in September a virulent plague spread throughout the world, killing billions in one day. Even now the full horror of the plague is just beginning, for the dead are not just dead ...

One small group of survivors is imprisoned in an underground base, trapped between the door to the outside world and the sealed entrance to the airtight cocoon where hundreds of soldiers sit and wait for rescue.

On the surface the crowd of bodies is growing in size every day, drawn there by the heat and the noise of the people hiding underground beneath their rotting feet. The sheer mass of decaying flesh above begins to cause problems for the military when vents become blocked, but a mission to clear the dead starts a vicious battle between the living and the dead. And there are far more of the dead ...

David Moody has written a number of horror novels, including HATER. Moody lives in Halesowen, West Midlands with his family.