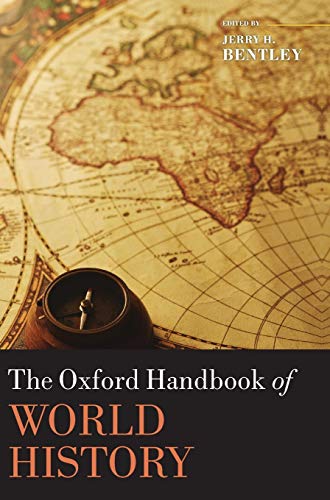 an excellent addition to world history ... it should be celebrated as world history's coming of age. (Jon Davidann, World History Connected)

Those chapters on conceptions deal with issues of space and time as treated in the field of world history as well as questions of method, epistemology, the historiography of the area, and globalization as viewed from historical perspective.

Themes present in the book include the natural environment, agriculture, pastoral nomadism, science, technology, state formation, gender, and religion. Chapters dealing with large-scale processes review current thinking on some of the most influential developments of the global past, including mass migrations, cross-cultural trade, biological diffusions, imperial expansion, industrialization, and cultural and religious exchanges. And finally, a set of chapters explores the distinctive historical development within the world's major regions, while also situating individual regions in the larger global context.

Taken together, the essays in this volume provide the best guide to current thinking in one of the most dynamic fields of historical scholarship.