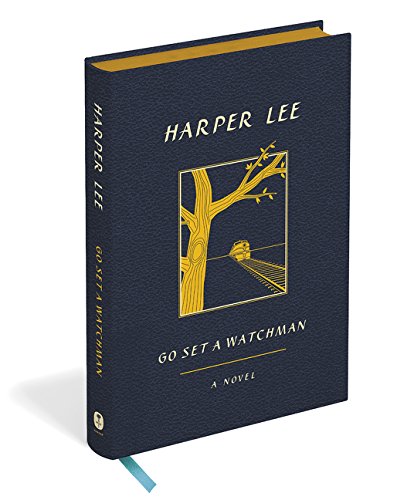 Don t let Go Set a Watchman change the way you think about Atticus Finch the hard truth is that a man such as Atticus, born barely a decade after Reconstruction to a family of Southern gentry, would have had a complicated and tortuous history with race. --"Los Angeles Times""

A significant aspect of this novel is that it asks us to see Atticus now not merely as a hero, a god, but as a flesh-and-blood man with shortcomings and moral failing, enabling us to see ourselves for all our complexities and contradictions. --"Washington Post""

The success of "Go Set a Watchman.".. lies both in its depiction of Jean Louise reckoning with her father s beliefs, and in the manner by which it integrates those beliefs into the Atticus we know. --"Time""

"Go Set a Watchman" s greatest asset may be its role in sparking frank discussion about America s woeful track record when it comes to racial equality. --"San Francisco Chronicle""

"Go Set a Watchman" comes to us at exactly the right moment. All important works of art do. They come when we don t know how much we need them. --"Chicago Tribune""

the voice we came to know so well in "To Kill a Mockingbird" - funny, ornery, rulebreaking - is right here in "Go Set a Watchman," too, as exasperating and captivating as ever. --"Chicago Tribune""

What makes "Go Set a Watchman" memorable is its sophisticated and even prescient view of the long march for racial justice. Remarkably, a novel written that long ago has a lot to say about our current struggles with race and inequality. --"Chicago Tribune""

Twenty years after the trial of Tom Robinson, Scout returns home to Maycomb to visit her father and struggles with personal and political issues as her small Alabama town adjusts to the turbulent events beginning to transform the United States in the mid-1950s.