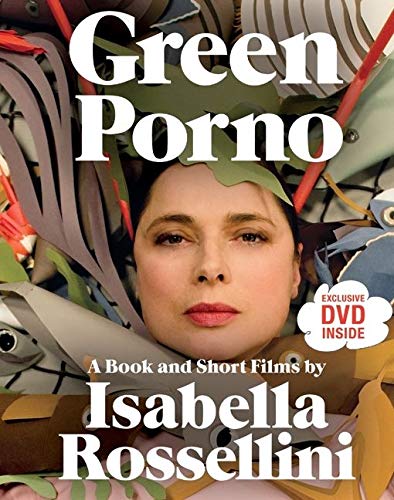 "In fact, her charmingly sexy performance is integral to these shorts' successful character, whether she's strolling through a forest of eight-foot-tall, frilled, barbed and spiralling phalli or noting how important it is that her vagina's shape is 'species-specific, so that I'm not screwed by a bear' ... It's funny but it's a little sick too. And also very informative." The Guardian
--The Guardian, April 1, 2009

Full page Q&A. I thought it would make a fun and appealing series to explain how animals mate especially animals that are not mammalian, that are far from us. It's a wild world out there. --Time, 9th April 2009