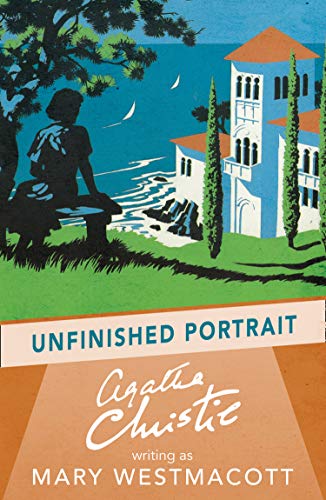 A stunning novel of death and destiny. Bereft of the three people she has held most dear - her mother, her husband and her daughter - Celia is on the verge of suicide. Then one night on an exotic island she meets Larraby, a successful portrait painter, and through a long night of talk reveals how she is afraid to commit herself to a second chance of happiness with another person, yet is not brave enough to face life alone., Can Larraby help Celia come to terms with the past or will they part, her outcome still uncertain? Famous for her ingenious crime books and plays, Agatha Christie also wrote about crimes of the heart, six bittersweet and very personal novels, as compelling and memorable as the best of her work.

‘A study of a shy, emotional nature, verging on the pathological... worth reading.' New York Times

'In Celia we have more nearly than anywhere else a portrait of Agatha.' Max Mallowan

Agatha Christie is known throughout the world as the Queen of Crime for her 80 ingenious crime books and her plays. Writing anonymously as Mary Westmacott, she also wrote about crimes of the heart, a series of six bittersweet novels with a jagged edge, as compelling and memorable as the best of her work.